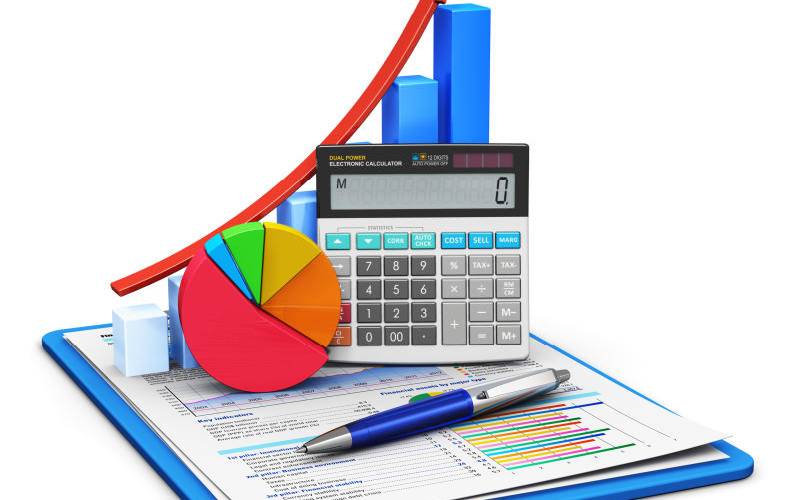 “Frankly my dear, I don’t give a damn” was the iconic parting shot in the movie classic ‘Gone with the wind’. These sentiments summarise what mwananchi feels about the current debate on the revenue sharing formula. While the political class has thrown itself into fits of rage, mwananchi is largely indifferent.

I’ve spent the last few days sounding out public opinion in Mombasa and the sentiments are clear. The ordinary mwananchi doesn’t care. After billions received at the county level, there is little to show in their lives.

Consequently, Nairobi and its vicinity get more than other cities like Mombasa. Coastal politicians have been silent on this issue. Perhaps it's time to remind them that  their role is not only to legislate, but also to ensure that the allocation of development budget is proportionately allocated.

National political leaders have been largely supportive of a new reallocation that will favour the more populous areas. Clearly, they are pandering to the will of the majority and their home constituencies – as they should. That’s where most of their votes are. These same politicians will then come and preach to us that they care for the marginalised.

This commitment of affirmative action is pure lip service. That’s where our politicians should come in and call in Kenya’s debt to its marginalised. Or has Kenya given us a bounced cheque as Martin Luther King said of America?

We should start strategising for post-2022. Currently marginalised counties should not continue to depend on the centre for support. They need to develop, create and enhance their own economies and move away from their current dependence. We need to see how we can attract investment and create competitive advantages.

Marginalised counties can legitimately argue for affirmative action for another five years but cannot continue singing this song 20 years after devolution. We need to elect capable leaders who can change our economies.

The national government needs to help stop the theft at the county level. Few governors have faced the law, even though we know that many of them have dubiously become overnight billionaires.

The Auditor General routinely gives reports pinpointing the loss of public funds but nothing happens. People have now become so numb that there is no reaction to such news. In the remaining two years, we will see even more abuses. It’s the new norm.

Even our senators now recognise that the system has failed us. The Senate has been missing in action insofar as their role of oversight is concerned. While they are busy fighting for more funds for the counties, they are not watching over the funds once they get them. Second, our MCAs have neither the clout nor capacity to fire a governor or hold him/her accountable to the people.

Most of them were elected courtesy of the governor, so how can you realistically expect them to bite the hand that feeds them? Even when the MCAs have challenged the governors, the senators have always propped up the governors.

I doubt whether any governor loses sleep the night before he appears before the Senate. If billions have been wasted or stolen, then the Senate bears the moral responsibility. How do we change that?

The revenue allocation formula needs to be renegotiated. There is merit on both sides of the argument but let's focus on what really matters – the national allocation of resources and to ensure that it is properly spent with checks and balances.

Let our lawmakers go back to the drawing board. Let’s address the real issues and stop the side shows. Focus on the total budget allocation and specifically the allocation of the development budget.

Second, strengthen the checks and balances to stop theft and mismanagement or we will continue wasting even the limited funds we get. For my colleagues from the Coast, please ensure we get our share of the national cake.

You should be able to calculate that, whether you are in Jubilee, ODM, Shirikisho or Chama Cha Pwani.