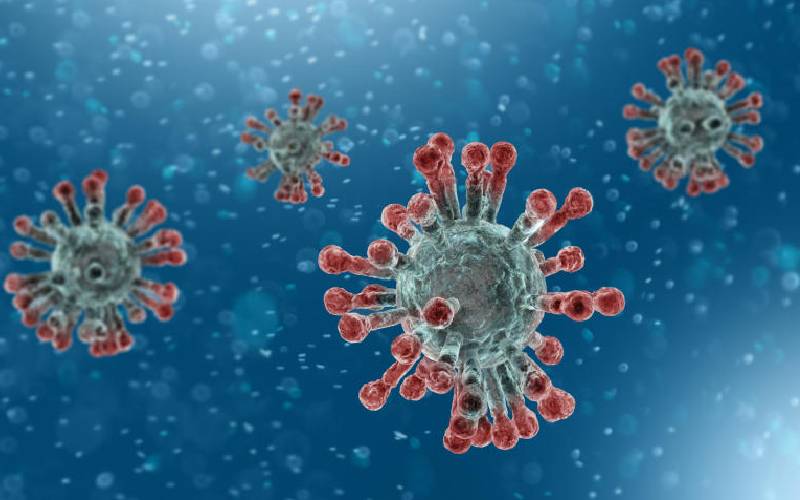 The Covid-19 pandemic has pushed the global economy into one of the worst recessions since the 1930s. Contraction of the global economy has been occasioned by stringent containment measures which have seen various countries lock their economies to contain the spread of the virus.

In Kenya, the pandemic is expected to negatively impact the economy through reduced demand for goods and services, low levels of production and reduced importation of goods leading to job losses.

However, the Government has expeditiously put in place measures, not only to curb the spread of this disease, but also to cushion vulnerable populations, small businesses and the general economy from the adverse effects of the pandemic.

Consequently, a number of tax measures were introduced through the Tax Laws (Amendment) Act 2020. They included 100 per cent tax waiver to employees earning Sh24,000 in a month. Employees earning over Sh24,000 and corporations now pay 25 per cent tax on their salaries and profits respectively. Value-added Tax (VAT), or consumption tax, has been reduced from 16 to 14 per cent.

The Finance Bill, 2020 aims to build on these changes. Besides proposing additional measures that will ensure continuity of implementation of the key government programmes, it also seeks to ensure fairness in the tax system by correcting maladministration of tax regimes.

Unfortunately, the intentions of some of these tax proposals have been misunderstood. Contrary to what has been reported in sections of the media, removal of tax exemptions does not target the poor. If anything, it targets wealthy individuals and businesses that have continued to pocket billions of shillings in profits at the expense of the public.

At six per cent of GDP, Kenya’s current tax incentives, or exemptions, have been among the highest in the world. In 2018 alone, the Government paid Sh535 billion through tax incentives. Most of these benefits went to the rich. Very little went to common mwananchi.

It is this unfair distribution of tax burden that the Finance Bill seeks to remedy. Having offered them significant reliefs through the Tax Laws (Amendment) Act 2020, continued tax incentives to these investors only amounts to over-subsidising them. Already, the government has foregone Sh172 billion in tax revenue as a result of the tax reduction. Hence the need to review the existing tax incentive regime to minimise this distortion and provide a level ground for all taxpayers.

The government reckons that that zero-rating of VAT should be restricted to exports, and diplomatic and privileged institutions in compliance with Vienna Convention.

There are numerous amendments that will support ordinary Kenyans. The Income Tax Act has been amended to raise the upper ceiling of rental income that is subject to the 10 per cent monthly rental income rate to Sh15 million from Sh10 million per year. This will, in effect, lower the rental tax burden to landlords that earn more than Sh10 million annually.

Instead of paying a rental income tax of 25 per cent these landlords will pay 10 per cent leaving them with more money to spend and stimulate the economy. This will help to lower monthly rent to various tenants who are adversely affected by the Covid-19 pandemic. Reports that the Finance Bill 2020 targets to raise rental income were thus erroneous.

The bill also introduces a minimum tax of one per cent on companies’ gross turnover. This would align the Income Tax Act with the international best practice and guard against a practice in which some companies have been earning income from Kenya but have perpetually been declaring losses. At the moment, companies pay corporate income tax at 25 per cent on their profits and they will need to choose which of the two to apply.

Farmers will also be cushioned from the high cost of maize seeds for sowing by exempting the corn maize seeds from VAT. This will support food production in the country especially maize which is a staple food during this period of Covid-19.

Ambulance services have also been exempted from VAT. This is in addition to medical, nursing and dental services which are currently exempt from VAT. This will cushion Kenyans from the high cost of seeking medical services.

All the goods used by Kenya Defence Forces and National Police Service will be exempted from both the Railway Development Levy and the Import Declaration Fee. This will reduce the costs to the security forces and enable them enhance security during this difficult time.

The Tax Procedures Act is also amended to create Voluntary Disclosure programme to allow taxpayers to disclose tax liabilities for the last five years prior to the July 1, 2020. This will enhance tax revenue collection by KRA through improved tax administration and compliance. The programme will run for three years. There will be no penalties and interests on the tax disclosed by taxpayers during the period.

Basically, the Finance Bill 2020 simply proposes to minimise some unnecessary tax expenditure in the Income Tax Act, Value Added Tax Act, Excise Duty Act and Miscellaneous Fees and Levies Act. At a time like this, tax expenditures should not be benefitting a few sectors of the economy, but the entire economy.

The benefits of these tax incentives should be passed through to the consumer and mwananchi through reduced prices. The best way to distribute the benefit is for all persons to pay taxes that are used to develop the general government infrastructure.

Mr Yatani is the Cabinet Secretary for National Treasury