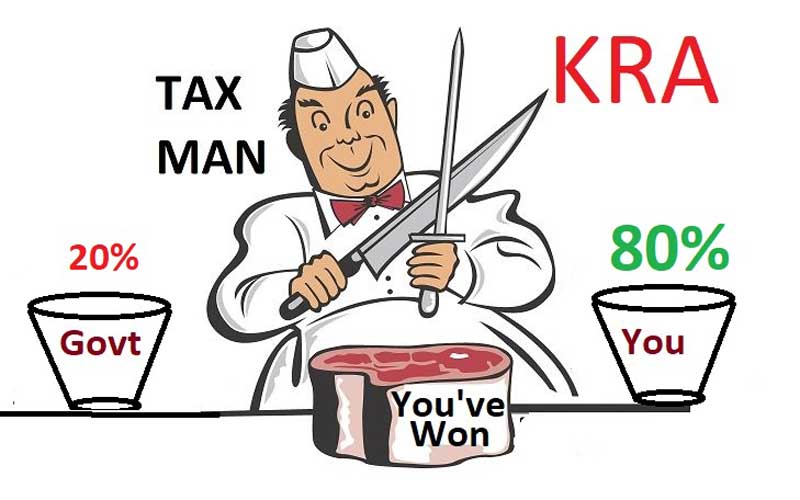 The ongoing battle between the Government and some betting firms is starting to look like a witch-hunt. First, Kenya Revenue Authority (KRA) issued tax agency notices to mobile network operators on the basis of unpaid tax bills. Obviously, for the betting firms with ongoing tax disputes in court, it would be impossible to present a tax compliance certificate which was one of the requirements for renewal of the licences. Despite the fact that withholding a licence is not a legally recognised measure of resolving tax disputes, KRA requested the Betting Control and Licensing Board to withhold the betting companies’ licences, effectively grounding their operations.

KRA then wrote to mobile network operators requesting them to shut down the betting firms’ paybill numbers. None of these actions are recognised in the Tax Procedures Act, the guiding Statute for tax administration Concurrently, Central Bank of Kenya puts the firms in a list and writes to its licencees—not once but twice so far—to caution them against dealing with the listed betting firms. Needless to say, some banks, acting out of caution have essentially frozen the bank accounts of the betting firms. The Communications Authority has also issued a notice to telecommunications service providers asking them to disconnect their telecommunications codes. What remains are the ongoing tax disputes in court which are subject to the court calendar. The courts are right now on vacation! The issue is currently framed as a tax dispute. The Income Tax Act, as amended by the Finance Act 2018, introduced a winnings tax (also known as the betting tax) of 20 per cent of winnings.

The Income Tax Act vaguely defines winnings as “winnings include winnings of any kind and that a reference to the amount or payment of winnings shall be construed accordingly”. Given the vagueness of this definition, the betting firms and KRA have different interpretations of the provision. The betting firms are relying on a previous definition prior to the Finance Act 2018 and interpret winnings as “the positive difference between the payout made and stakes placed in a given month, for each player.” Using the same example, a player who bets Sh1,000 and wins Sh100 would pay withholding tax of 20 per cent of the Sh100 winning. The player would leave with Sh1,080: Sh1000 his original stake and Sh80 winnings. KRA on the other hand, has interpreted winnings as the gross amount of the payout to the punters, including the staked amount. Using this interpretation, a player who bets Sh1,000 and wins Sh100 would pay a tax of Sh220 and leave with Sh880. As such, despite winning, the punter would have lost Sh120.

There is a common law maxim of income tax law which provides that a subject should not be taxed unless the words of the taxing statute unambiguously impose tax upon him. In tax legislation, interpretation of their provisions should not strive to bring taxpayers within an otherwise vague and ambiguous legislation. Where the legislation is vague or ambiguous, an interpretation which best favours the taxpayer should be adopted. This is in line with the globally accepted cannon of certainty of tax laws which provide that a tax system should not allow tax authorities to arbitrarily fix taxes. Risk threshold Further, this interpretation increases the risk threshold of punters by removing the incentive of winning. In turn, this destroys the business model of the betting firms which may eventually shut down. Such shop closures would mean the loss of billions worth of taxes paid to KRA in the last four years since the sports betting industry took off; loss of direct and indirect employment and sports sponsorship deals. Due to these challenges in interpretation and implementation, there have been ongoing discussions on a trade-off with the Government that would see the removal of vague winnings tax. As such, using the example above, the 10 per cent excise tax would be charged on the Sh1,000 that a player puts in to bet such that the amount available for betting is Sh900. This proposal is based on the assumption that the Government’s underlying intention is to place a consumption tax on the punters similar to other sin taxes such as alcohol and cigarettes. If at all taxation is the issue, then a clear, fair and justifiable resolution framework should be followed. Mr Nyauchi is an advocate of the High Court

KRA’s misses its target by a record margin Sh350 billion