KRA misunderstands betting at the cost of investor confidence 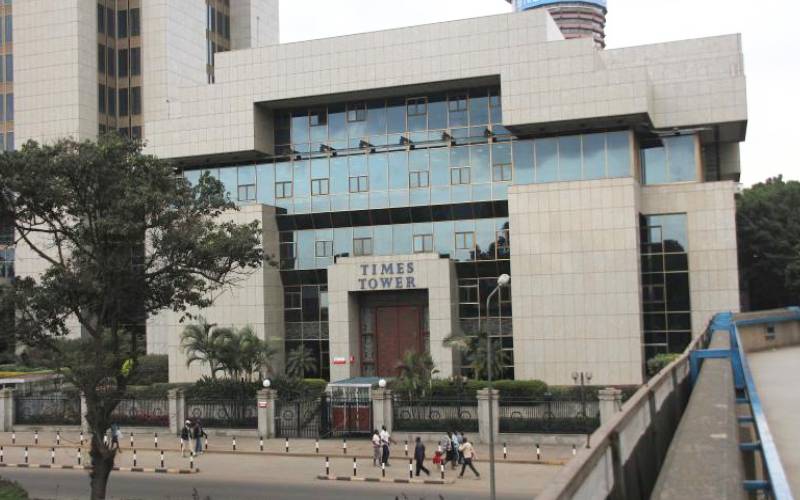 The decision to withdraw licences of 17 gaming companies largely because of a misunderstanding on the level of taxable revenue and how to tax it is just beginning to be felt across the economy. From advertisers who are losing millions of shillings daily to gaming premise owners who no longer have customers and are closing shop to sports organisations, that depended on sponsorship, who are now staring at an uncertain funding future, when the full effects of the ban are finally internalised they will be far-reaching. Then, of course, there are the very betting firms themselves who are not operating.

The current quagmire could have easily been averted had Kenya Revenue Authority (KRA) spelled out taxation guidelines and ironed out the grey areas of such a tax regime early enough before implementation. Mainstream betting in Kenya, as an industry is barely two years old. Such an up-and-coming industry calls for a well thought out set of tax guidelines that both supports the growth and encourages investment in the sector not an authoritative clamp down for compliance as has happened. Anywhere in the world, drafting a taxation regime for any new industry is a consultative process that brings together the authorities, the investors and professionals. Many tax experts advised on the need for clear tax guidelines for the budding gaming industry.

In Kenya it looks like it was hijacked by the pressure for tax revenue resulting in the current hegemony; court case after court case and contested shutdowns in the sector. There are two key issues of contention between KRA and the gaming firms.

The first is on what gaming revenues should be taxed. While the Government has claimed on several occasions that the revenue is Sh200 billion a year, betting firms have insisted the figure being floated is wrong. Betting companies say that their revenue is the difference between the amount placed as bets and the amount paid as winnings. This is the international best practice benchmark.?

Recently, the immediate chairman of the Betting Licence and Control Board (BCLB) Kimani Kung’u said that the revenue to gaming firms was utmost Sh25 billion as at the end of 2018. It is now becoming clear that the Sh200 billion that the Government says is taxable revenue is in fact the total amount staked each year.  A stake is what those who gamble put in their wallets before they place a bet not what is actually retained by the betting companies. A stake is recycled money where punters bet, win, and bet again. A stake is recounted over and over. A stake is not revenue to the gaming companies. This is like a fixed deposit account which one keeps reinvesting after the timed period passes. The amount deposited/invested is never counted as bank revenue, but fees earned.

The second issue of contention between the gambling firms and the Government is how the taxation itself is done. International best practice supports the argument of Kenyan betting companies that relies chiefly on Gross Gaming Revenue which equals amount wagered minus winning payouts. For example, if a betting firm gives an odd 1.13 for a win, a gambler who stakes Sh1,000 actually wins and would have their e-wallet Sh1,130 made of Sh1,000 initial stake and Sh130 winning. Using the KRA interpretation of tax on winnings means that the player will incur Sh226 in withholding tax, leaving them with Sh904—a loss position despite winning. A player would incur Sh26 in tax at the rate of 20 per cent of the winning and remain with Sh1,104 if the KRA was to interpret winning as Sh130. The KRA taxation way would mean that no gambler has any reason to gamble. The recent developments in the gaming industry has brought a negative sentiment on the investment scene in Kenya. First, some of the directives for withdrawal of licences were done while there were cases still pending in court, sending a message of disdain to the rule of law. Second, the haphazard manner in which the directives were carried out despite the need for consultation has left a lot to be desired. One would hope that eventually when the dust has settled future disputes would be solved in a more investment-friendly and amicable manner. As it stands, it is a lose-lose scenario, KRA is not receiving any tax revenue from the firms it has shut down, investors are contemplating other modes of operation and the general economy is suffering. Ms Nyaboke is a betting and gambling expert. [email protected]

Want a lodging? Hostel owners will be at your service

This pandemic should bring us closer to God

This pandemic should bring us closer to God