How China is luring poor nations into a debt-trap 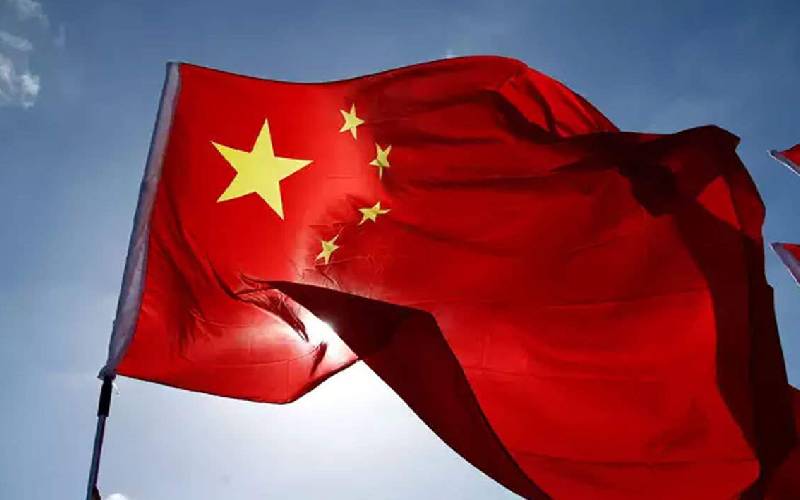 In his book, The Problem of China which he wrote in 1922, Bertrand Russell, one of the acclaimed founders of analytical philosophy, prophesied it would be a mistake to ignore China.

While being sympathetic with China, for great was the wretchedness they experienced at the hands of the Western powers, Russell had expressed  fears that China, when it was stronger, would employ the same abuses – wars, terror, drugs, debts, diseases – it suffered under the Western countries.

That through the Belt and Road Initiative (BRI) a stronger China is using its “generosity” to ensnare weak nations using debts, given on a no-strings-attached basis, it already knew at the time of lending these nations would be hard-pressed to repay.

One of the treaties the China was forced to sign by Britain demanded that the then Emperor give them unfettered access to sell opium across China. The British brazenly called this trade in Opium “free trade”.

The whole China was awash with deaths of millions of opium addicts which led to abject poverty across the land. Millions of others died of famine. A broke vulnerable China was then slapped with huge war reparations.  They lost more than face. They signed away Hong Kong and Macau to the British for 99 years.

What they call the “century of humiliation” still evokes floods of emotions. The Chinese government deliberately led the world to believe it was single-handedly funding the BRI. However, a closer look back home has pulled down the façade putting any debate on the matter to permanent rest.

As Xi Jin Ping is rolling out BRI, China is staggering under a $30 trillion debt equivalent to 259 per cent of its GDP and said to be half the world’s entire debt.

As china embarks on a global spending spree, back home it has halted most, if not all, of its expansive and expensive projects. Even state-owned enterprises (SOEs) are facing bankruptcy which has raised a level of concern.

Xi has placed a moratorium on all borrowing from local government. He has also extended this embargo to China’s behemoth state-owned enterprises.

It is also becoming increasingly clear that China’s opaque, convoluted and slippery shadow banking labyrinth-that connects thousands of financial institutions with companies, local governments and hundreds of millions of households, and that has over the years raised concern from financial experts-cannot cough up these $8 trillion.

Curious experts have been forced to dig deeper to find the true source of Xi’s trillions of dollars needed to fund 1,700 expensive infrastructure projects around the world.

EU shuts the door on BRI

In a desperate hunt for trillions of funds, China secretly approached the European Union which turned them down. The views the initiative as not based on universally recognised international norms of good governance, rule of law, openness, transparency and equality.

EU was also of the opinion that BRI is not being implemented in a manner that respects territorial integrity and the sovereignty of nations. They opined that BRI execution runs counter to the EU agenda for liberalising trade.

Another concern EU raised was that the destruction of the environment, that always accompanies mega infrastructure construction in China, would be transplanted in countries where the BRI will follow.

EU was also not comfortable with the idea of Chinese State Owned Enterprises  like CRBC, CCCC getting preferential treatment in the construction deals.

China’s next stop was the Western Banks and here they encountered a willing audience who did not share the concerns raised by the EU and other developed countries. They just wanted a healthy return on their investment.

It is raining Iron and cement in China so much so that they are quickly running out of storage space for these excesses.

China is lumbered with millions of tonnes of iron ore. It is equally saddled with more cement, more ships excavators, and wind turbines than it will ever need in this lifetime.

This explains why China is exclusively interested in projects like airports, seaports, railways and wind power. These projects provide the perfect exit from this quagmire as they will gobble up these excesses.

People-to-People movement is a common catch phrase in the BRI write-ups. But contrary to the hype created by their propaganda machine, in this clause the Chinese government is not exactly envisioning a mass exodus into China from the developing countries and especially not from Africa.

The people-to-people movement clause is cunningly worded to help President Xi move millions of Chinese labourers within the construction sites.

In this way, BRI will help the Chinese government avert the eventual laying off of over 6 million state workers in 2019, who would have become victims of the three-year cull, and the social unrest that would have ensued.

America vs China: Who will have the last laugh in Kenya?