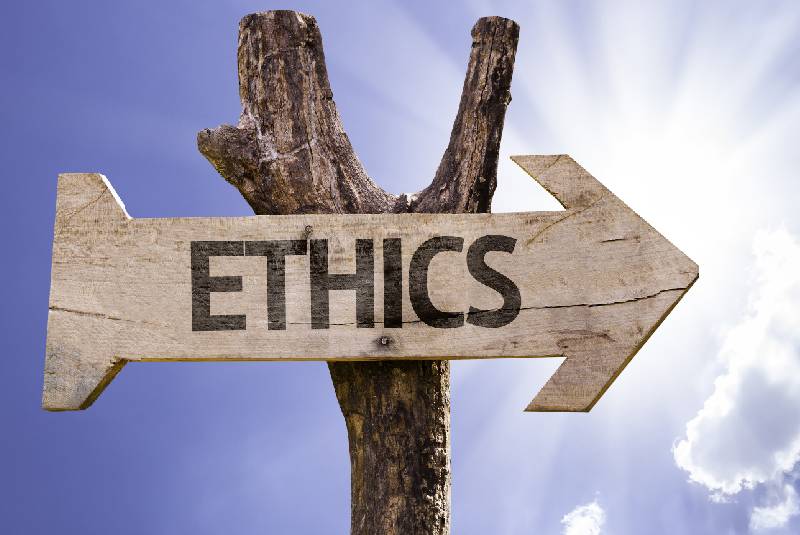 When you or your loved ones fall ill, your wish is to receive the best possible care. You would like to be attended to by physicians and nurses that are well trained and who act with compassion.

You also want medicines that have been engineered and manufactured to the highest level, maintaining safety and quality standards so that they reach you in the purest form. What you do not see is the hundreds of people behind this process whose actions will have a direct impact on your health.

Your hope is that they have acted professionally to safeguard you and other patients and consumers. When it comes to decisions that affect us directly, we always want to choose organisations that we believe have our best interests at heart.

In recent years we have seen the chaos that can be unleashed when unethical behaviour begins to infect organisations’ cultures. Ultimately, the economics of such behavior exacts a heavy toll that is often paid in damaged lives, tarnished brands and crippled bottom lines.

The world has witnessed large corporations fail from unethical behavior and some of their actions have caused harm to their customers who should be the center of everything they do.

Stories of brand value erosion and even product withdrawals are not uncommon. It is only recently that one of the local dailies carried a story of how public listed companies have experienced massive erosion of their paper wealth largely due to the actions of their leaders. The periodic Auditor General’s reports have also laid bare this fact.

The opposite is also true. There are real, recurring and significant returns, for organizations that base their actions on a strong sense of ethical conduct.

A 2009 research by Ethisphere showed that the world’s most ethical companies see their stock grow at a rate twice greater than that of the standard companies evaluating this over a period of time. This makes sense when you consider that organizations with superior ethical track records can attract the talent and customers they need to sustain their growth far more easily and with less expense than those burdened with questionable reputations. Trust is always a vital ingredient in enduring business relationships, and its importance in today’s challenging economic environment cannot be overstated.

The power of return on ethics is exponential. When any business relationship is established with trust as its cornerstone, everyone can win. On the other hand, with predatory one-time encounters that is the economic equivalent of hit and run, nobody wins- in the long run.

Traditionally, companies have been evaluated based on how much profits they generate from a unit of investment employed or the amounts of assets availed. The two have been termed as return on investments (ROI) and return on assets (ROA) respectively.

A new concept coined Return on Ethics (RoE) is fast gaining momentum. ROE is really more mindset than measure, an approach to encouraging the highest standard of business behaviour.

And when your most important offering is trust, it’s crucial that you have structures and mechanisms in place to safeguard that trust. The multinational research based pharmaceutical companies have taken this very seriously and have established formal elements of an ethics programs that include leaders to guide it, policies and procedures, regular trainings and feedback mechanisms through hotlines and many others measures.

Locally, Kenya association of pharmaceuticals industries (KAPI) has a code of ethics as a self-regulation tool for its members. It became the second country in Africa, after South Africa, to achieve this milestone in a sector where high ethical standards are needed and in fact demanded.

It is my hope that business leaders and employees in all sectors of our economy will not only dedicate time and effort thinking about the return on investments (ROI) but now also about return on ethics (ROE) for their companies and organizations.

Dr Kileba, is a medical doctor and the chairman of the ethics and compliance at Kenya Association of Pharmaceutical Industry (Kapi). [email protected]

Book review 'Against a tide of evil'

Pressure to perform well at school has engulfed the minds of our children to the extent that one cannot define success outside the academics.