Slashing of Judiciary’s funds not retaliatory but an austerity measure 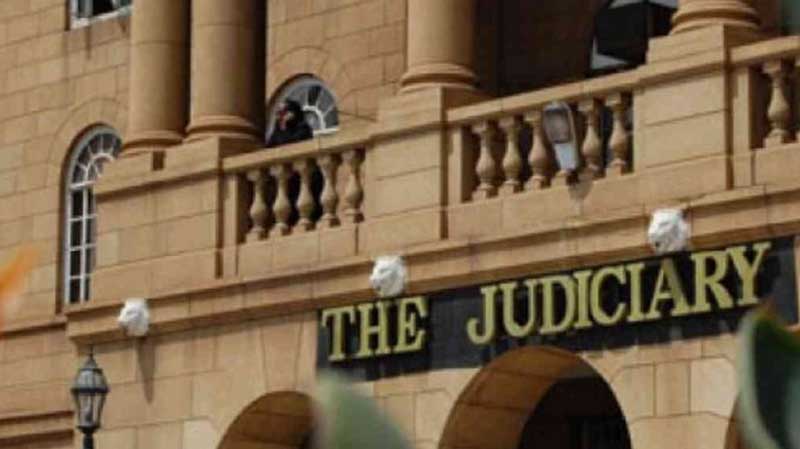 Is Kenya in the red? Why does the government appear to be bracing itself for an economic downturn? Though Parliament’s slashing of Judiciary funds may appear to be retribution for the Supreme Court annulment of the August 8, 2017 presidential election, it isn’t. Most likely than not, the budgets of other government institutions and projects have been drastically reduced.

Both announcements point to an austerity programme quietly undertaken by the government to stem the budget deficit, revenue shortfalls and ballooning sovereign debt repayments.

Economists use three main categories to define the state of a country’s sovereign debt. A country in the green is in the safe zone. Such a country can continue borrowing to finance infrastructure gaps and does not need to take any immediate steps to reduce down its debt.

A country in yellow is in the cautious zone. It has much less fiscal and economic flexibility than a country in the green zone. Though it must take specific measures to reduce down on its debt, repayment does not come at the expense of economic growth and public infrastructure.

A country in red is in the danger zone. It stands the risk of sovereign default, and must take measures to not only reduce down on debt but also to reduce on its spending. Such a country must take austerity measures. Austerity measures are a combination of spending cuts to reduce budget deficit and tax increases.

Kenya’s government is tightening its belt. It has quietly commenced an austerity program.

The austerity measures the government has taken so far include cuts in its spending. It has also increased taxation on businesses as well as individuals. The slashing of Judiciary funds is not a retributory or retaliatory measure. It is an austerity measure. Like the freezing of any new government projects by the President, it is meant to reduce government spending.

Is Kenya in the red zone? Is there a looming threat or fear of sovereign debt default?  The austerity measures taken so far point to this conclusion. If so, the government is tightening its fiscal belt and so should you. The cost of living and doing business is likely to significantly rise as a result of the new tax measures introduced in the 2018 Finance Bill.

The Cabinet Secretary in his budget speech announced the scraping of the turn over tax and its replacement with a 15 per cent presumptive tax. Turn over tax was introduced to target small businesses whose turnover did not meet the threshold for registration of VAT. Businesses that paid VAT were therefore not subject to turn over tax.

The 15 per cent presumptive tax is meant to be a tax on profits.  However, it will be imposed on all businesses, including those that incur losses. The 15 per cent presumptive tax will be paid in advance by every business when it applies for renewal of its annual business permit or license. All businesses, including those already registered for VAT, and professionals who require annual practicing licenses, will be affected.

This is one of the conditions that was imposed by IMF for extension of the standby facility offered to the government. This extension period lapses in September 2018 and is likely not to be extended if the interest rates cap is not lifted by then. Kenya’s horizon is all doom and gloom. To be continued.

-The writer is an Advocate of the High Court of Kenya.

Blow to NMS as Treasury declines to release cash for 6,052 staff