NAIROBI: The risks and impact of climate change on tourism, environment and agriculture are enormous in Kenya and other African countries and affects farmers and stakeholders alike.

The agricultural productivity of crops grown for human consumption is at risk due to the incidence of arthropod pests, which reduce crop production by up to 18 percent.

It is this ravaging effect on the preferred maize crop, particularly insect pests and their natural enemies that calls for alternatives to food production.

The distribution and abundance of maize stem borers has shifted to almost all regions where maize is grown, hence threatening the populations with hunger.

Meteorologists have stated that the average global surface temperature has increased by about 0.6°Celsius during the past century, mainly as a result of human activities.

Continental and sea temperatures are expected to continue to rise regardless of human interventions for at least the next decade.

In addition, various socio-economic studies, present demographic and policy trends suggest that developing countries will be more at risk because of their low capacity to adapt.

This will exacerbate the already serious challenges to food security, livelihoods and economic prosperity.

Whereas crop scientists are already researching at crop varieties that could withstand the prevailing climatic conditions, policy makers must also do their part by allocating additional funding towards afforestation and other recommendations by climate change scientists.

Sub-Saharan Africa makes losses estimated at between $1 to $2 billion each year, mostly due to changes in climate.

It is estimated that the cost of adaptation to climate change in Africa could reach $50 billion per year between 2010 and 2050 yet only $2.3 billion was disbursed between 2003 and 2013 through various climate funds.

This financing gap means Africa will have limited capacity to deal with the impacts of climate change, including agricultural losses, increased food prices, malnutrition, poverty and conflict leading to the displacement of millions of people.

It is a well-known fact that tools and technologies are available for adaptation and that they can be made appropriate for Kenyan farmers and now better weather monitoring systems are needed.

But it is also clear that only a few farmers are capable of accessing the technology.

For Kenya to make progress in the fight against climate change in the coming years, the country should ensure that the number of negotiators for the coming COP21 in Paris later this month is increased as opposed to the previous number.

Being the first country to submit an ambitious Intended Nationally Determined Contribution (INDC) to the United Nations Framework on Climate Change (UNFCC) as required may not be enough.

Even though Kenya’s contribution to the global challenge is low, the country had taken measures to shield herself against the risks and impacts of climate change such as achieving a tree cover of at least 10 per cent of the land area, transiting to renewable energy, efficient use of biomass and sustainable land use management.

The country’s climate change policy and legal framework are also in the final stages of enactment.

We have to realse that climate change is a global challenge that requires global response and actions by all countries.

Kenya must borrow from the US and other Western Countries that sends as many as 100 negotiators to defend their interest yet they are not party to Kyoto protocol.

This big number enables the negotiators to sleep in turns and also keep their negotiation position awake.

From the previous COPs, it is clear that serious decisions are made in the wee hours of the morning; meaning, negotiators must be alert in the negotiation room throughout - from day one to the end.

Hence having fewer negotiators is a disservice to the fight against climate change in the country.

Having fewer negotiators and many shoppers in Paris will only translate to increased food prices, malnutrition, poverty and conflict leading to the displacement of millions as a result of climate change in many years to come.

It is therefore important that the team headed to Paris is made of environmental lawyers who have proven record of negotiating at the COP as opposed to mere Government delegations with unspecified roles.

Why mergers could rescue struggling hospitality sector
As the tourism industry crawls back to health, it has become apparent for businesses to find ways of not only staying afloat but also guaranteeing a safe passage.
Financial Standard
By Graham Kajilwa
11 days ago 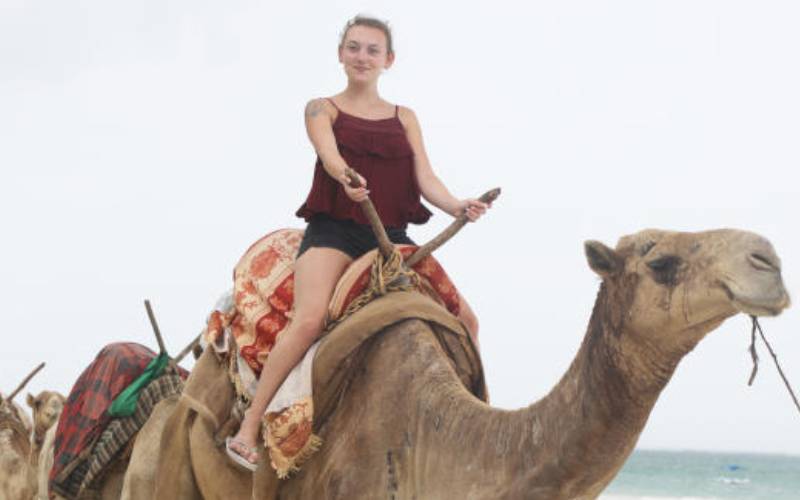 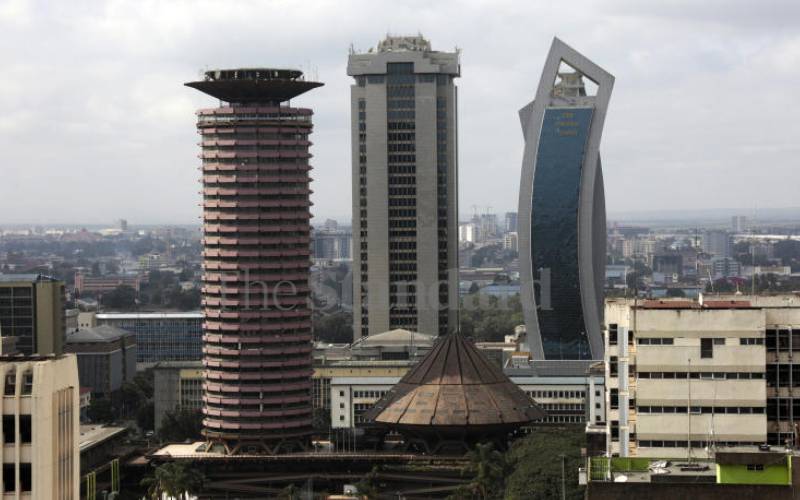 Kenya should position itself as an events hub to boost tourism
Leading destination brands across the world have successfully leveraged event tourism to serve as part of their brand strengthening strategy and to achieve different economic and tourism goals.
Opinion
By Joseph Sanna
16 days ago
.