‘Online’ and ‘on the line’ are unrelated 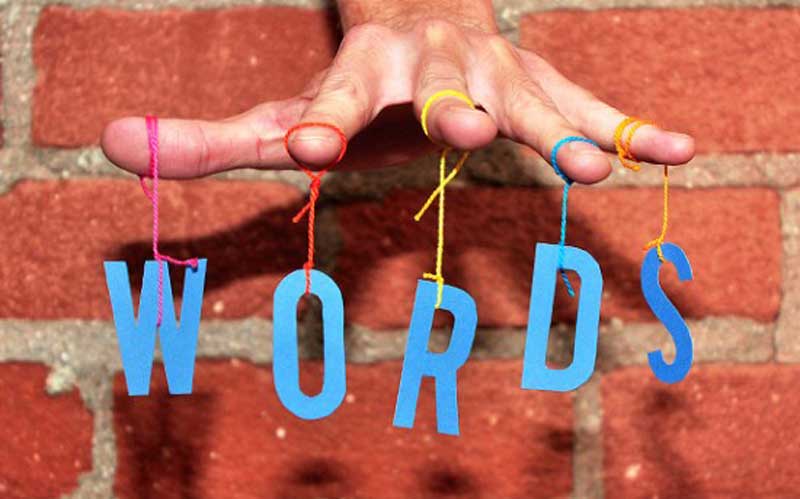 Of the five human senses; touch, sight, hearing, smell and taste, only sight can be interfered with by the function of the brain. You can choose not to see by simply closing your eyes. You cannot, however, choose not to feel, smell, taste or hear unless you are brain-dead. It is impossible to decide what one gets to hear as long something is said within earshot and there are no artificial obstructions to the ears’ openings.

Thus, we constantly acquire information from other peoples’ conversations even though it might be considered rude, especially when we are not invited to them. We cannot help it, and that is how I overheard someone sitting next to me in a cafe, and who had been on phone for a long time ask: “Are you on the line really?” He did not ask; “Are you still on the line?” The adverb ‘still’ gives the second question a completely different meaning from the first one. Of note, however, is that while the second question is specific, the first is contextual.

From their conversation, I gathered that my neighbour had posted on WhatsApp pictures of something he thought his friend needed to see, but the second blue tick that normally confirms a WhatsApp message has been read did not appear. Given this context, it is obvious that the question, “Are you on the line really” was wrongly framed and completely detached from the conversation. Ideally, it should have been; “Are you online?”

Online (one word) is used to denote internet connectivity on a computer or mobile phone. Connectivity on phone is optional, and that explains the phrases ‘offline’ and ‘online’. Most people go ‘online’ (connect to the internet) while browsing, downloading, sending mail or pictures and go ‘offline’ to save data and battery when there is no need for browsing. That is the extent to which the word ‘online’ can be used. If there was need to split the word into two, determiner ‘the’ must come between ‘on’ and ‘line’ (on the line), but that would give the phrase a different meaning.

‘On the line’ means a number of things depending on the context in which it is used. For example, familiarity and longevity breed contempt. Cases abound in which workers, after a long stay in a particular job, become lethargic.

They fail to show up for work without obtaining permission; sometimes they come to work completely inebriated and unable to discharge their duties. When such behaviour comes to the attention of seniors, it can be said that “Obiora is putting his job on the line”. It basically means to put something at risk where you might lose it completely.

Often, young girls are put in the family way, but decide to terminate the pregnancies to avoid stigma. Many opt to visit quacks since abortion is illegal, but in the process put their lives ‘on the line’ (risk dying in the process). In many cases, abortions have turned fatal.

As well, there is the expression, ‘In the line’ (three words). No doubt, you might have heard or read that ‘so and so are ‘in the line of fire’. Two meanings attach to this. The first is that whoever is being referred to is at risk of being shot, either by the police quelling a riot or by criminals on a heist. At work or where group work is concerned, the group leader is likely to be blamed or fired if a project fails. Such an individual is said to be ‘in the line of fire’.

Determiner ‘the’ can be taken out of the phrase to leave us with ‘in line’(two words) to which preposition ‘with’ can be added to form the phrase ‘in line with’. This means ‘in accordance with’ or ‘in conforming to’.

For example, “In line with constitutional stipulations, a governor must choose a deputy within 60 days of the latter’s office falling vacant”. On its own, ‘in line’ also refers to people who have somehow been put under control. For example; “John’s rowdy children were kept in line by the threat of being fed to the lion at the zoo’.

At the end of the month, most workers are to be found ‘standing in line’ (queuing) in banking halls awaiting their turns to withdraw their salaries. Similarly, things arranged systematically are said to be ‘in line’.

When the adjective ‘next’ precedes ‘in line’, the phrase ‘next in line”, mostly used in relation to leadership succession, refers to the heir apparent. For example, “Prince Harrison is no longer next in line to succeed the King”.

Online On the line Language use