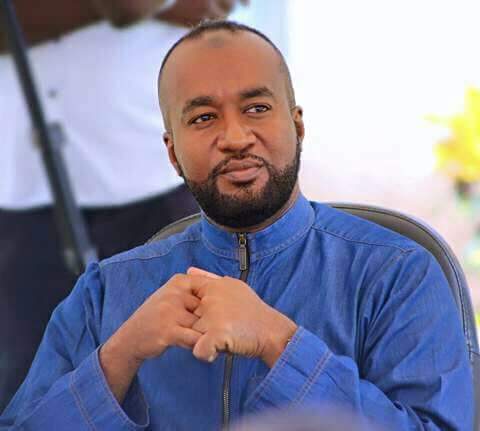 Justice Silas Munyao on Thursday ordered that Joho appear before him to mitigate before his sentencing to six months in civil jail.

The judge also summoned Changamwe MCA Benard Ogutu who was with Joho during the demolition of property in Changamwe.

“Having heard the facts and submissions of the matter, I find both Governor Hassan Joho and MCA Benard Ogutu guilty of disobeying the court orders. I hereby direct the two to appear before this court to mitigate before sentencing,” said Munyao.

The judge said that Joho was guilty of disobeying court orders stopping him from interfering, trespassing and demolishing the multi-million property of Doshi.

Dosh had filed a suit in court seeking to have Joho arrested and committed to jail for six months over contempt of court.

Doshi’s lawyer Willis Oluga said that on March 6, 2019, Justice Ann Omollo granted orders stopping the County government of Mombasa from interfering with the said suit through a consent written by him and county government lawyers.

Joho had accused Doshi of grabbing the said land which he claims belongs to Changamwe Secondary School and promised to reposes it back to the school.

Joho then revoked the allotment that he claims the former municipal council of Mombasa allocated to Turf Developers Limited who were the original owners of the said land before Doshi bought from them.

Uhuru was among the first officials to be informed about the accident that left CS Raphael Tuju and 14 others with serious injuries.