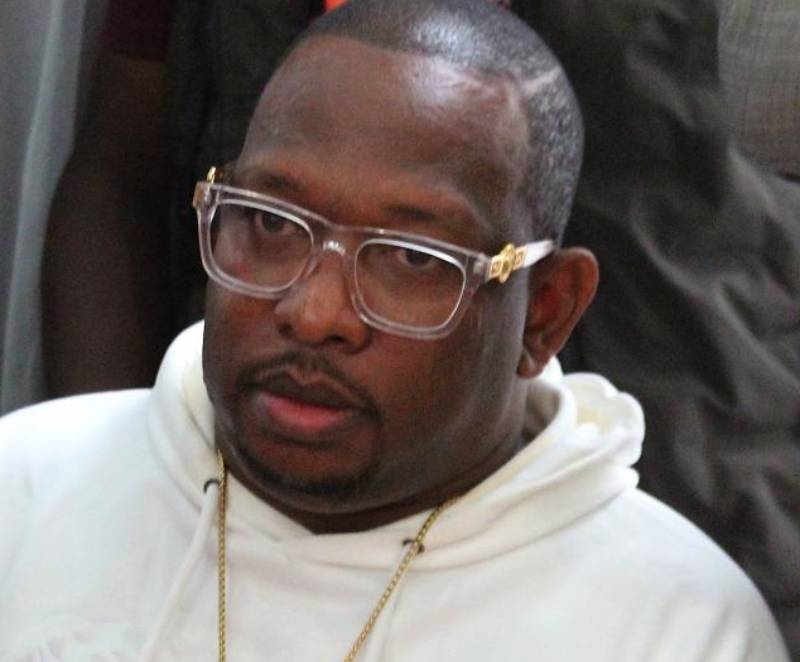 A court in Voi has thrown out the assault case against Nairobi Governor Mike Sonko (pictured) after Coast Regional Police Commander Rashid Yakub withdrew the complaint.

The Senior Resident Magistrate Frederick Nyakundi ruled that there are sufficient grounds for permitting Mr Yakub to withdraw the complaint.

According to the prosecution, the complainant (Yakub) was willing to withdraw the case since he was no longer interested in pursuing it. He did not state the reasons.

Sonko had been indicted on three counts bordering on resisting police arrest, assault and disorderly conduct arising from his arrest on December 6 last year before he was flown to Nairobi to face corruption-related charges.

Yakub had accused Sonko of kicking him on the thigh and insulting other police officers during his arrest.

Sonko appeared in court on Tuesday morning to take plea on the assault charges. He was to appear on December 18 but failed to show up. His lawyers cited health reasons.

Four witnesses, among them Yakub and three other police officers, had been listed to testify in the case, with Yakub being the main witness.

Sonko’s troubles begun after the Director of Public Prosecution Noordin Haji ordered his arrest over the alleged embezzling Sh357million of county funds.

He was arrested on December 7 at a roadblock in Voi and briefly held at the Voi SGR Police Station before being airlifted to Nairobi where he spent the weekend in police custody.

On December 9, the Governor was arraigned at Milimani law courts, Nairobi, where he denied 19 counts of corruption.

Chief Magistrate Douglas Ogoti released him on a Sh15million cash bail after denying the corruption charges levelled against him.

Anne Kananu to be sworn in as Nairobi deputy governor