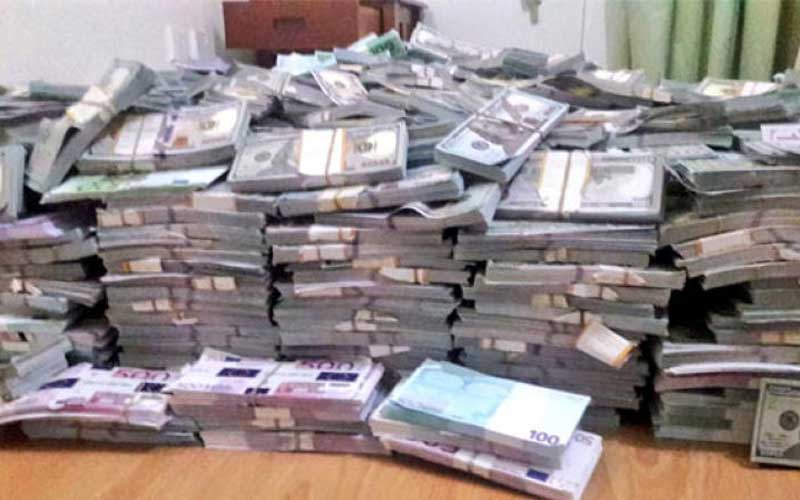 Detectives in Mombasa are holding two Ugandan nationals they say were arrested with fake US dollars in a hotel.

According to police, the fake 94,100 dollars (equivalent to Sh9.5 million) were stashed in cash boxes.

Police have released the names of the suspects as Tindyedwa Godfrey, 44, and Tindyedwa Evans, 34, adding the two were brothers.

According to police, the suspects who checked into the hotel Monday night came to Kenya through the Busia border and later travelled to the coastal city.

They were arrested by special crime prevention unit police and intelligence officers at Parades Pundamilia hotel in Kisauni.

Elsewhere, a man police claim had been on run for three weeks over robbery and murder suspicion has surrendered to police and taken into detention.

Police allege 20-year-old Riziki Hamisi Adams, a resident of Mwandoni in Kisauni surrendered to police yesterday after hiding in Tanzania after he was, allegedly, involved in violent crime in Mombasa.

Kisauni police boss Julius Kiragu who received the suspect confirmed they have been looking him in liaison with the Tanzanian authorities.

He said intelligence reports revealed that the suspect is a leader of the juvenile terror gang and was adversely mentioned in a number of crimes.

"The suspect has been linked to a series of attacks and killings. He is with us now and the DCI officers are working on his finger prints," Kiragu said.

He added that the suspect who completed secondary school last year in Magongo Changamwe will help them to identify other suspects who are on the run.