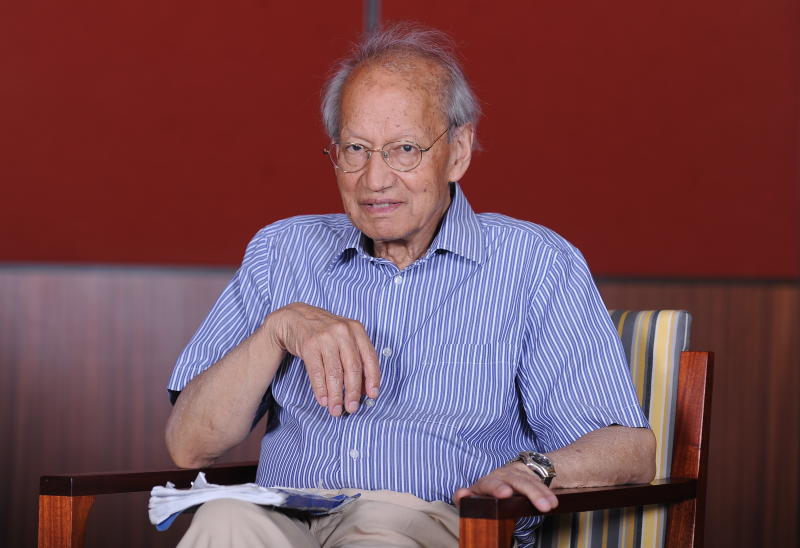 Speaking outside the gates of the Technical University of Mombasa (TUM), Prof Ghai said that after the enactment of the new Constitution, Kenya was headed for glory days but failure by leaders to carefully read the Constitution and in particular the chapter that deals with devolution had led to the country experiencing problems.

Ghai and other human rights activists and Economist David Ndii were prevented from addressing a meeting of Okoa Mombasa, a local coalition for people of Mombasa who were due to deliberate on devolution. But TUM management informed the organisers that they could not go ahead with their planned meeting.

''We were poised to discuss devolution issue. The promulgation of the Constitution had brought forth fortunes for a vibrant Kenya where all would cherish and prosper and remain united,'' Ghai said.

Muslim for Human Rights (Muhuri) chairman, Khelef Khalifa said that they shall be going to court to sue the cancellation of the meeting.

''We had booked well in advance and made the requisite payments of Sh25,000 for hire of the university hall. On Friday, the university management called us and said that we could not go on with the meeting,'' he said.

He stated that they (university) management had informed them that there were security issues that prompted earlier change of plans.

''We were told that the university management further said that they did not want what happened to Garissa University a few years ago to happen at TUM and that they also feared their students would join in during the planned meeting and cause riots,'' Khalifa said.

He added that they had spent over Sh2 million to prepare for the meeting with some of the key speakers and delegates having flown in from USA and Nairobi.

Fuliza, which charges customers between Sh5 and Sh30 per day on amounts borrowed, has since its launch in January 2019, earned the company Sh1

By Willis Oketch | 5 days ago