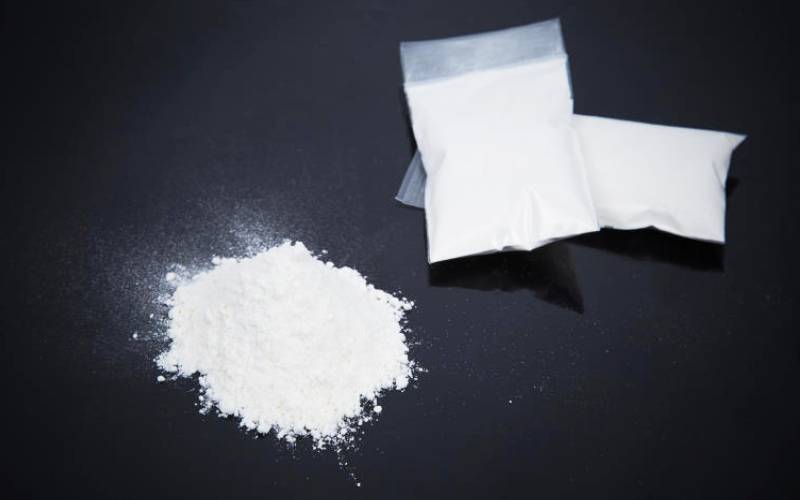 Two prisons officers and a primary school teacher were among four people charged with drug trafficking in Taita Taveta County.

They denied the charges before Voi Resident Magistrate AN Karimi, who remanded them in Voi Prisons Remand for failing to raise Sh500,000 bond each.

The other accused is a teacher at Maktau Primary School, Justus Kichoi and his wife Agnes Luge.

They separately appeared before Wundanyi Resident Magistrate Emily Nyakundi, who released them on Sh30,000 bail each.

Korir and Chenge denied having 27 sachets of cocaine on August 11 at Manyani Maximum Prisons, Manyani “B” in Voi Sub County.

The warders are said to have been selling to inmates.

Chenge was additionally accused of having ammunition at the prison staff quarters on August 12 without a firearm certificate.

The magistrate fixed the mention and hearing of the case on August 26 and September 24 respectively.

At the Wundanyi Law Courts, Kichoi and his wife Luge were charged with having narcotic drugs and operating a pharmaceutical business without a permit.

They pleaded guilty to operating a pharmaceutical business without being registered with the Pharmacy and Poisons Board.

The gang members said to be using master key target money, electronics and other valuables.

By Erick Abuga | 6 days ago