The meeting, which Joho termed as an icebreaker, comes at a time when political leaders from both Jubilee and ODM are mending fences inspired by the March 9 Uhuru-Raila handshake.

Some quarters however see Deputy President William Ruto as making political inroads into the Coast at the expense ODM leader Raila.

Mombasa County has in the recent past been keen on the urban renewal process.

Tobiko expressed surprise at how the county had improved adding that his ministry would work together with Governor Joho in the spirit of partnership.

“I thought this city was sinking but now that am here, I am amazed by how clean this city is,” said Tobiko. 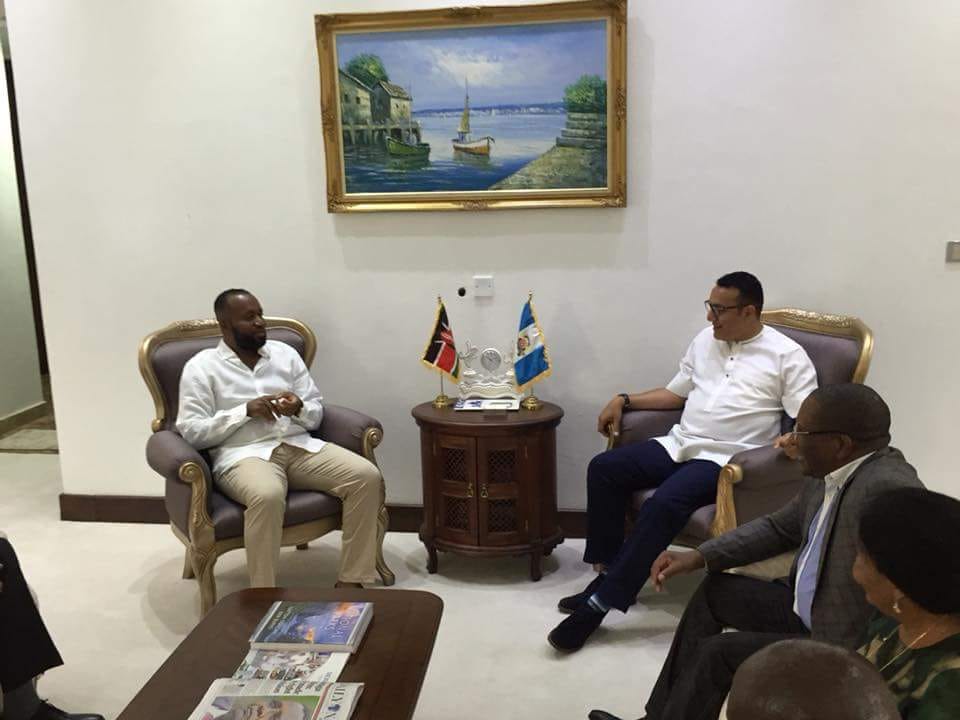 On his part, Tourism CS Najib Balala highly condemned private developers whose interests hurt the people, claiming that they had grabbed the Kibarani dumpsite. His sentiments were echoed by governor Joho.

Earlier in the day, National Assembly Environment Committee members led by Chairman Kareke Mbiuki recommended stoppage of waste dumping at Kibarani and reclamation of the site while on a tour.

Thy also asked that CS Tobiko oversees the directive. 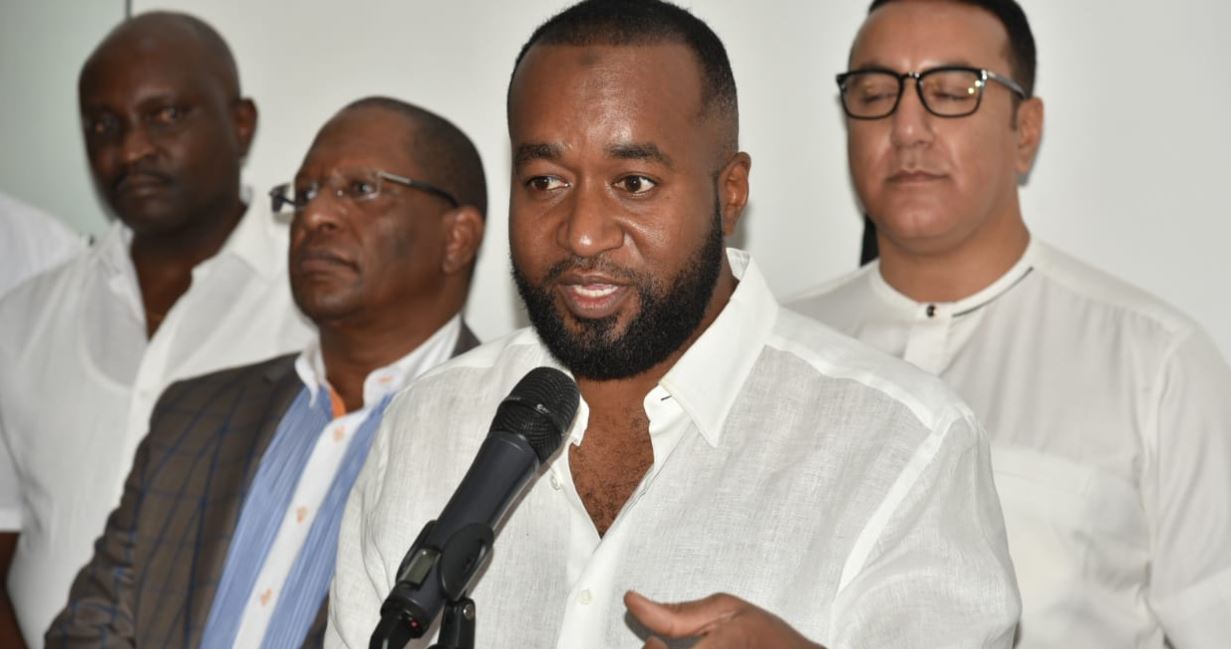 Joho also praised the March 9 Uhuru-Raila handshake saying that “it has done magic”.