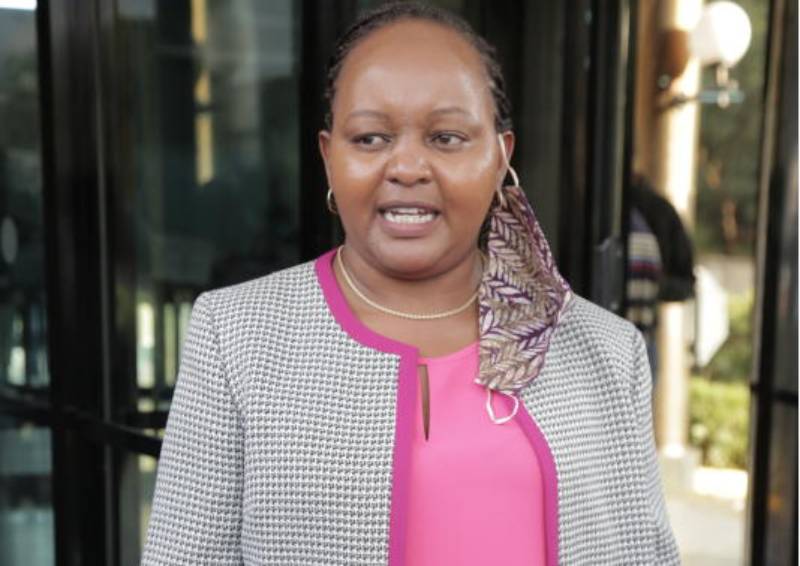 Kirinyaga Governor Anne Waiguru (pictured) is once again in trouble after a section of Members of the County Assembly (MCAs) threatened to impeach her for the second time.

Yesterday, the MCAs accused the governor of moving to court and throwing the county into a financial crisis.

Speaking in Sagana, the ward reps gave the governor a seven-day ultimatum to withdraw a case she filed at the High Court challenging the amendment of the executive budget.

They are also demanding the payment of workers’ salaries.

"She is frustrating efforts to fight the Covid-19 pandemic by suing to challenge the budget amendment. The workers have also not been paid their July salaries," David Mathenge, the Baragwi MCA and Budget Committee chairman said.

The MCAs said they would, for the second time, move an impeachment Motion against Waiguru should she fail to meet their demands by the expiry of the ultimatum.

Mr Mathenge said ward reps would not spare the governor, as most of them were ready to impeach her once again.

"We have met with the governor more than eight times but we have not agreed on the way forward," Mr Njogu said.

Ngariama Ward rep Erastus Ireri said the MCAs were tired of of the standoff.

But Waiguru has accused the MCAsc of altering the 2020/21 budget, which she has vowed not to approve.

The county boss accused the MCAs of plotting to sabotage the operations of her administration, noting that the Assembly submitted a completely new budget with a variation of more than 30 per cent.

"This is against the requirement of Regulation 37 (1) of the Public Finance (county government," she said.

Uhuru this way, Ruto that way

While president supports proposal that puts more weight on population, his deputy has urged senators to come up with a win-win solution.