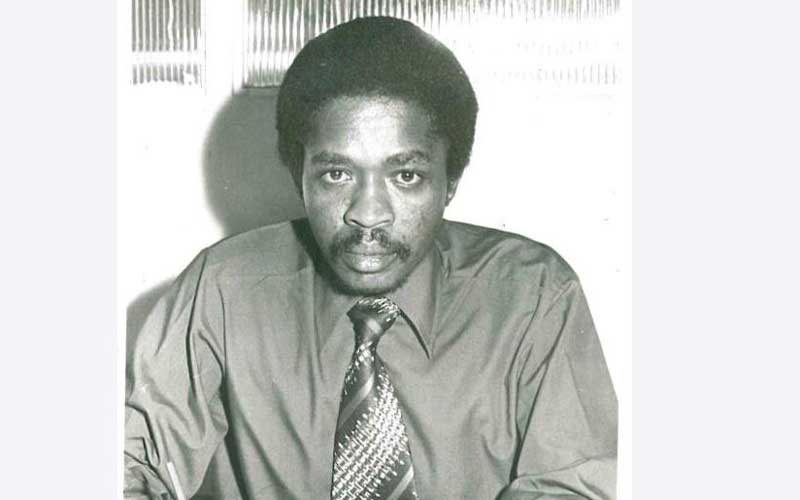 Joseph Mwega Nugi (pictured), a former senior editor with The Standard, is dead.

Joe Nugi, as he was commonly known in the newsroom, was one of the top editors in The Standard (then East African Standard) in the early 1990s, having risen through the ranks in his career spanning over 20 years.

He was the substantive deputy to Editor-in-Chief Ali Hafidh and Mitch Odero, but  was the main administrative and editorial chief that the newsroom worked under and saw as the boss.

He was a man of few words who was felt mostly by desk editors who sought his guidance in headline writing that was his key specialty.

In those days when Media freedom was limited, Nugi was among few editors who dared stretch the boundaries. He retired in 1993, but continued writing political articles for various local and foreign publications.

His brother Kang’ethe Nugi told The Standard that only select family members and friends will attend the burial as per the Government restrictions due to the Covid-19 pandemic.

Mr Kang’ethe asked for prayers and support to offset the hospital bill. The family can be contacted on 0722517292.

George Magoha and his team require Sh24 billion for a period of 18 months beginning next month.

By Gerald Mutethia | 13 hours ago

By Kennedy Gachuhi | 3 days ago