Why Kirinyaga ward reps want to kick Waiguru out 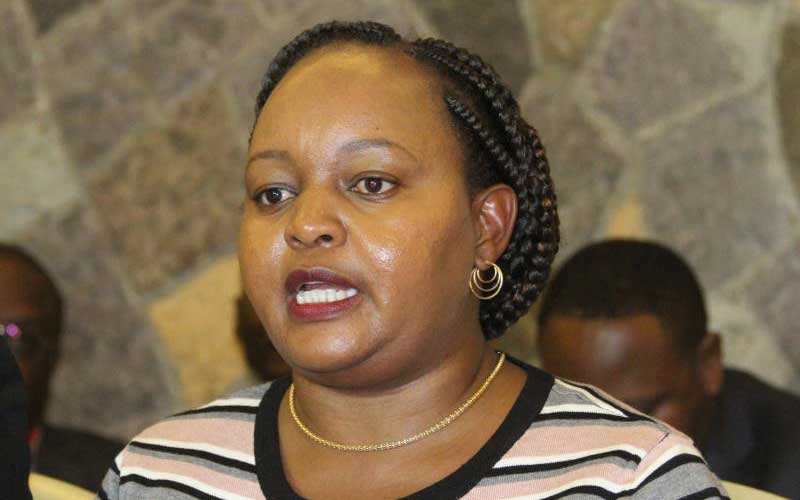 Members of the County Assembly in Kirinyaga have set the ball rolling in their attempt to remove Governor Anne Waiguru (pictured) from office.

The MCAs accuse her of gross violation of the Constitution, abuse of office and gross misconduct.

Mutira Ward MCA David Kinyua filed the motion of impeachment during a special sitting yesterday, even as the governor dismissed the allegations and exuded hope that the ouster bid would fail.

Mr Kinyua accuses Ms Waiguru of gross violation of the Constitution by failing to deliver the annual state of the county address to the assembly.

“The governor has deliberately refused, failed and/or neglected to deliver the same for the financial year 2018-19, which failure amounts to a gross violation of the Constitution and the County Government Act,” said Kinyua in his motion.

But according to Waiguru, there is no requirement for a state of the county speech at the county assembly.

“Such an address was given to the county assembly in the first year in November 2018 and a similar one at the Kerugoya hospital after the health crisis in September 12, 2019, and the assembly was duly notified," she said.

The governor is also accused of using her office to improperly confer a benefit to herself when she was irregularly paid for travel allowances by way of imprests amounting to Sh10.6 million, yet she did not travel. The amount was paid to her personal account.

In her response, Waiguru said a casual check of the county government would indicate that where any such imprests exist, they were surrendered in the normal manner required by public service regulations.

Another charge was on the Kirinyaga Investment Development Authority (Kida), which was established by the county assembly. Whereas the County Public Service Board had directed that Kida board members should not be paid until their salaries have been approved by the Salaries and Remuneration Commission (SRC), Kinyua claimed Waiguru did not take the said recommendation and has continued to have the board paid outside the county government payroll.

The governor is also accused of violating Section 46 of the Public Procurement and Disposal of Assets Act 2015 in establishing a tender evaluation committee, composed of the governors’ staff - Pauline Kamau and Gichira Wayne.

“The two directly take instructions from the governor and conveniently alternate as chairpersons of all major tender evaluation committees contrary to Article 73 (1)(b) of the Constitution so as to act as a conduit to award tenders to the governor’s preferred bidders,” Kinyua told the house.

The MCA added that the governor’s actions of interfering with the tender evaluation committees is meant to compromise the integrity of the tendering process, "and the same is driven by nepotism, favouritism, improper and ulterior motives, and for corrupt purposes in complete disregard of the provisions of Article 73(2) (b) and Article 73(2)(c)".

Some tenders reserved for Access to Government Procurement Opportunities (AGPO) were cited as being awarded to companies that are not AGPO-certified.

The governor denied the claim, arguing that the nexus between her office and the tenders was not shown.

“There is not a single allegation of a personal benefit to me, my relatives or friends. They are just thrown there for publicity and propaganda,” she said.

Another tender listed is one that was to procure the governor’s vehicle at a cost of Sh15 million that was allegedly irregularly awarded despite the same having been procured during the previous regime of Governor Joseph Ndathi.

“This action amounts to imprudent use of public resources, and in furtherance of the corrupt practices,” Kinyua said in the motion.

But the governor says the vehicle was bought under a government framework contract, which is negotiated by the Ministry of Public Works.

“They should read up on what that means before alleging misappropriation,” she said.

In her rebuttal, Waiguru said all the public health facilities are fully staffed and working very well.

“With all our challenges, these facilities have never been better. Our only concern is the coronavirus, which may compromise even our best efforts. Yet we are being asked to leave the health effort and concentrate on dealing with petty issues,” she said.

Speaker Anthony Waweru directed the clerk to collect the signatures of the MCAs who support the motion. He also required the clerk to formally notify the governor of the allegations and invite her to exonerate herself.

The notice will now take seven days after which it will be tabled on the floor of the country assembly for debate before a vote is taken.

Majority Leader Kamau Murango said 30 out of the 33 MCAs support the motion.

“We require two-thirds, or 22 MCAs, to send her packing. She should come and table her defence to exonerate herself or ... she will go home,” he said.

Close to half a million Kenyans 'tarmacked' for more than a year without getting a job, a new labour report has shown. 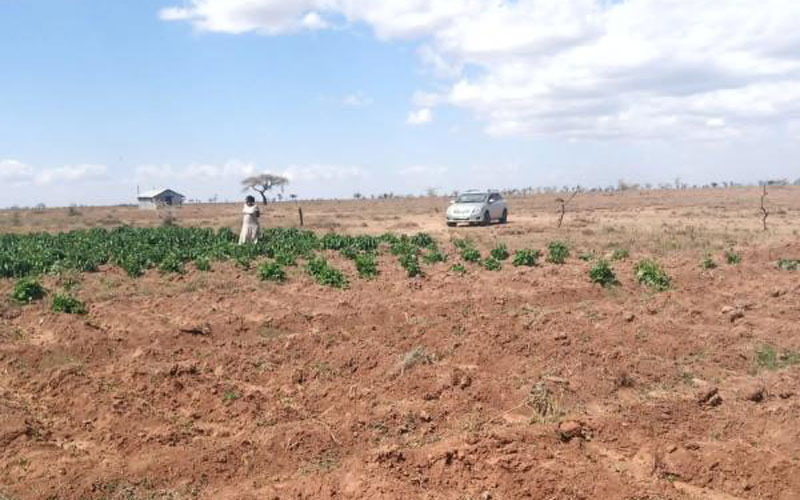 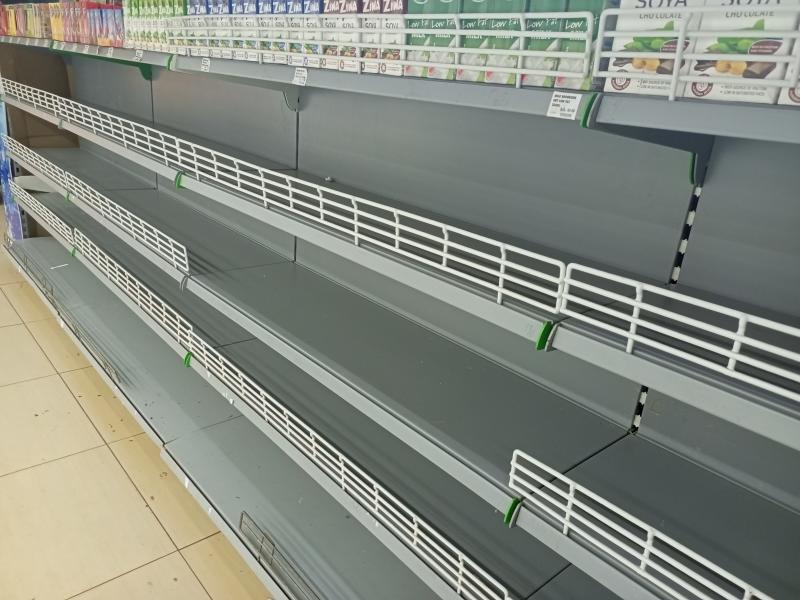