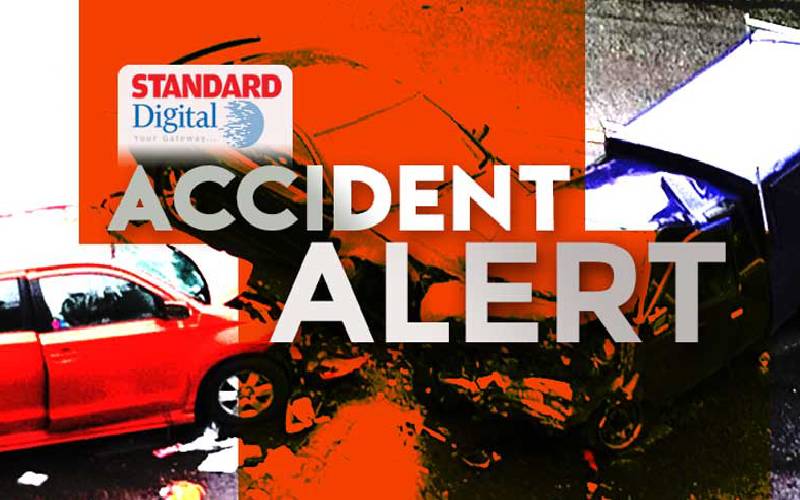 One person perished and several others critically injured on Christmas Day after the vehicle they were traveling in collided in Laikipia County. The accident occurred along the Nyahururu-Rumuruti road near Gatundia Trading Centre in the accident. While confirming the incident, Laikipia West Deputy Sub County Police Commander Stephen Abani said the deceased was a young girl aged between 12 and 15 years old. She died on the spot.

"Their vehicle, a 14 seater matatu was hit from behind by a lorry. Both vehicles were traveling from Rumuruti towards Nyahururu when the matatu stopped on the road to pick a passenger," said Abani. He added that the lorry rammed into the passenger vehicle as the driver struggled to control it but was too close to avoid the collision. Abani said several people were injured. They were taken to Nyahururu and Rumuruti hospitals for treatment. Both vehicles were towed to Rumuruti Police Station pending investigations. Abani cautioned drivers and other road users to be extra careful while using the road to avert similar accidents.

He added that reckless drivers will be arrested and charged in a court of law.