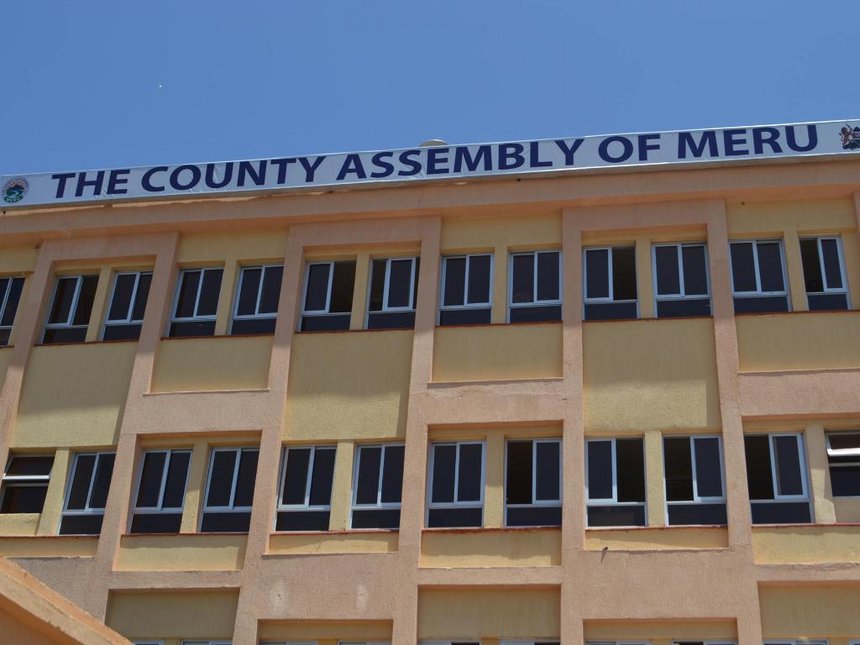 Ward reps have demanded to see a list of all county staff indicating the areas they come from.

They were responding to claims of marginalisation in staff hiring that have spread on the social media.

During a sitting chaired by Joy Karambu (Kisima), the ward reps directed the county public service board to furnish them with the details of all current workers and those shortlisted for various positions, their wards, positions, job groups and ages.

The ward reps also want the board to indicate the workers living with disabilities.

“As representatives of the people we want to be informed about the composition of the workforce. There are wards that feel marginalised and this needs to be corrected,” said Linus Athinya (Kiguchwa. This, he said, would help ward reps to "get the picture of how the county looks like in terms of diversity in employment".

“I believe in some areas there is a shortage of those employed by the county,” he said.

His sentiments were backed by Kinyua Toribu, Kithinji Ethaiba (Nkomo) and Dennis Kiogora (Abogeta West), who said for purposes of transparency the board should table the full staff list before the county assembly.

Mr Toribu, who represents Muthara ward, where former governor Peter Munya hails from, tried to drag the name of the Trade and Industrialisation Cabinet secretary into the debate, claiming that the staff list would exonerate the former regime of claims of bias.

“It will put to an end any fears that Muthara people had all the jobs,” said Toribu.

Minority leader Ayub Bundi (Abothuguchi Central) and Akithi MCA David Kaithia said action would be taken against the board if it was found to have failed to ensure equitable distribution of jobs.

“Ward reps approved the board, and if it does not work according to the wishes of the people then it has failed and action is necessary,” said Mr Bundi.

The case in which a former government pathologist is accused of stealing a heart from a body has been deferred.

By Nderitu Gichure | 6 days ago