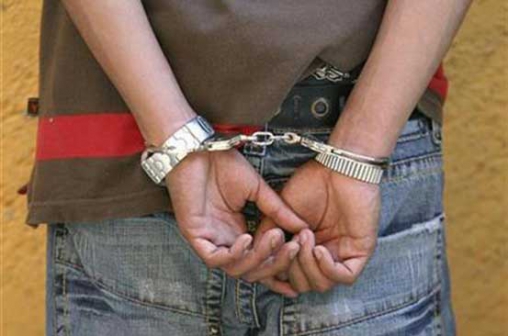 Police in Nyeri are holding a man believed to have herded three children, dogs and hens into a house before setting it ablaze.

The suspect was arrested from his hideout yesterday, a day after he allegedly committed the heinous act at Mathari village near Nyeri Hill.

All three children, aged between one and four, died in the house fire and their bodies, which were burnt beyond recognition, were taken to Nyeri County Referral Hospital mortuary.

Nyeri Central OCPD Charles Rotich said the man was suspected to have committed the offence because he had personal differences with the family.

A resident, who sought anonymity, said the man was married to a relative of the children, whom he had separated with.
"He had on several occasions tried to get back to the family with the aim of reuniting with his wife in vain. He even made death threats against the family," said the source, who is close to the family.

On Tuesday evening, the suspect is said to have sneaked into the homestead and hounded the children and domestic animals into one room, before setting the house on fire.
The children's mother, Mary Murage said she had gone to hospital earlier in the morning and she was informed about the house fire by a neighbour through a mobile phone call.

Mr Rotich confirmed that the suspect was in custody and said investigations were ongoing.
"We will take the necessary action, which may involve charging him with arson and murder, once we have completed our investigations," said Rotich.

Jubilee leaders want the electoral commission to publish the 1.4 million signatures collected by CORD for the Okoa Kenya campaign.

By Jefitha Mwai | 27 minutes ago