President Tayyip Erdogan said on Wednesday Sweden should not expect Turkey to approve its NATO bid without returning "terrorists", and Swedish and Finnish delegations should not come to Turkey to convince it to back their membership in the alliance.

U.S. President Joe Biden and top officials from his administration repeated that they are confident Ankara's objection will not be a roadblock to the accession process of the Nordic countries, even though they did not spell out how Turkey's position could be changed.

Finland and Sweden formally applied on Wednesday to join U.S.-led NATO, a decision spurred by Russia's invasion of Ukraine, with the accession process expected to take only a few weeks despite Turkey's objections.

"We have such a sensitivity as protecting our borders from attacks by terrorist organizations," Erdogan told lawmakers from his ruling AK Party in parliament.

Erdogan said NATO allies had never supported Turkey in its fight against Kurdish militant groups, including the Syrian Kurdish YPG, which Ankara also views as a terrorist group closely tied to the PKK.

"NATO expansion is only meaningful for us in proportion to the respect that will be shown to our sensitivities," he said.

Biden's national security adviser Jake Sullivan in a briefing said he believed Finland and Sweden at the end of the day will have an "effective and efficient" accession process. He added that Turkey's concerns "can be addressed".

Turkish foreign minister Mevlut Cavusoglu, on a visit to the United States, also said he conveyed to his U.S. Secretary of State Antony Blinken in a meeting in New York that Ankara had "legitimate security concerns" that needed to be addressed.

"They (Blinken) said they will convey the necessary messages about overcoming Turkey's concerns," he said.

When asked about Turkey's objection, Biden told reporters: "I’m not going to Turkey, but I think we’re gonna be okay."

Biden will be hosting the leaders of Sweden and Finland at the White House on Thursday to discuss their NATO applications.

Turkish state broadcaster TRT Haber said on Monday Sweden and Finland had not granted approval for the repatriation of 33 people that Turkey requested.

"So you won't give us back terrorists but you ask us for NATO membership? NATO is an entity for security, an organization for security. Therefore, we cannot say 'yes' to this security organization being deprived of security," Erdogan said.

Erdogan's chief foreign policy adviser Ibrahim Kalin has held phone calls with his counterparts from Finland, Sweden and the United States among others, the Turkish presidency said. Kalin said progress on the Nordic countries' NATO bid will only be possible if solid steps are taken to address Turkey's national security concerns.

Erdogan also accused NATO allies of supporting terrorists, citing their arms deliveries for the YPG, the main source of disagreement between Ankara and Washington, as well as other Western countries. Cavusoglu said he told Blinken that Washington should stop its support of the YPG.

In 2019, Ankara received little international backing for its plans to build a safe zone in northern Syria, including settling 1 million Syrians in part of northeast Syria that Turkey and its Syrian rebel allies seized from the YPG.

Erdogan has also said Turkey would oppose the NATO bids from those who imposed sanctions on Ankara. Sweden and Finland had banned arms exports to Turkey after its Syria incursion against the YPG in 2019. 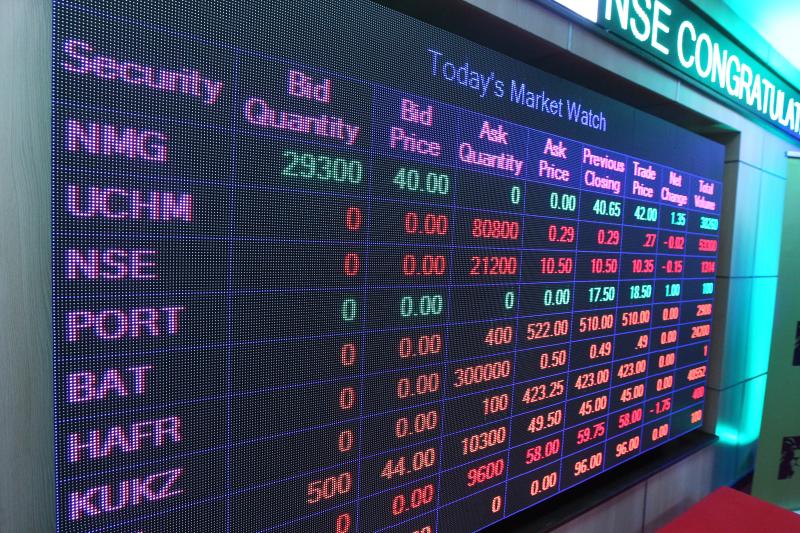