The wife of Lesotho’s prime minister, who is charged with murdering her predecessor, will stand trial on March 17, a magistrate ruled on Tuesday when she appeared in court.

Lipolelo Thabane was shot dead in June 2017 near her home in Maseru, the capital of the tiny independent kingdom, which lies in the middle of a South African mountain range.

Police allege Maesaiah Thabane hired eight assassins to kill her but was not present at the shooting.

Maesaiah Thabane, who has denied any involvement in the killing but cannot enter a plea until her trial starts, appeared briefly in court before being driven to Lesotho’s plush state house, where a few dozen supporters wearing the red, yellow and green of her husband’s ABC party greeted her.

Wearing a zebra-print dress with gold trim, a gold-coloured neckerchief and a black felt boater hat, she chuckled as they sang: “jealousy is of the soul of the hater,” in the local Soto language, voicing their belief that she is the victim of a plot by political rivals.

Lipolelo, then 58, and Thomas Thabane, now 80, had been going through an acrimonious divorce when she was killed, two days before her husband’s inauguration as prime minister. Thabane and Maesaiah Thabane, now 42, married two months later. 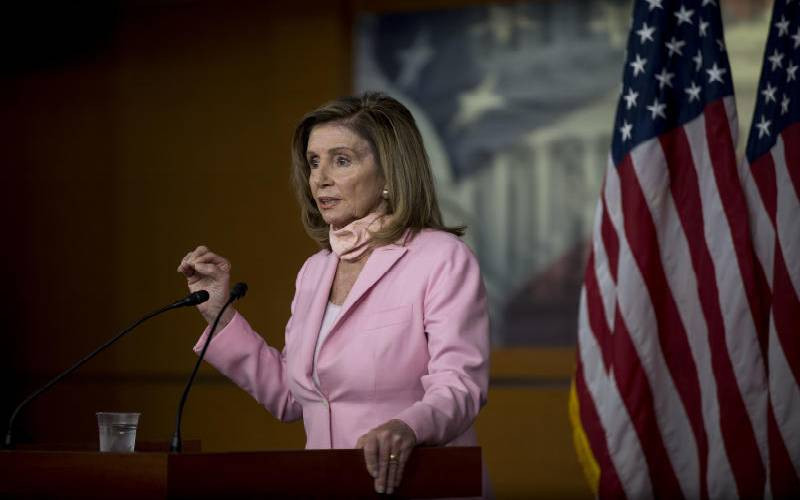 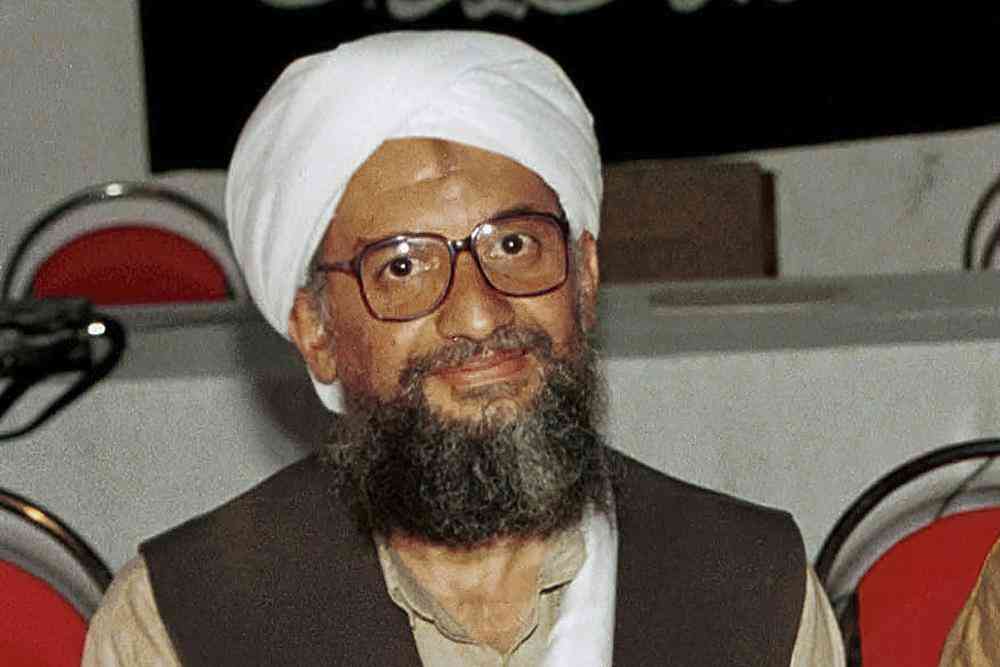 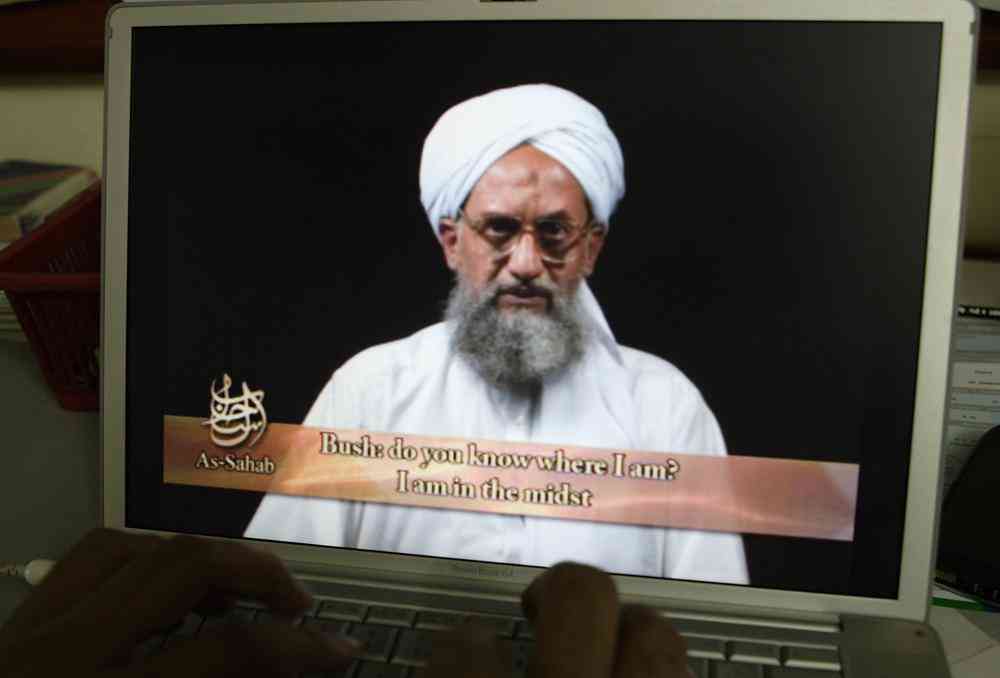 By Associated Press 5 days ago
World
Watching al-Qaida chief's 'pattern of life' key to his death
.