US 'refused to give' Osama Bin Laden's son his death certificate: Wikileaks

A letter claiming to be from the US embassy was published on the whistleblowing website along with 60,000 other Saudi government documents.

Osama Bin Laden's son reportedly asked the US for his death certificate and was refused, it has been reported.

A letter addressed to Abdullah bin Laden, claiming to be from a US embassy official in Saudi Arabia, was published online by Wikileaks.

Consular General Glen Keiser wrote this was not possible because the al-Qaeda founder was killed in a 'military operation' - so no death certificate was ever issued.

The whistleblowing website uploaded the letter along with 60,000 documents claiming to be from the Saudi government foreign ministry.

It was dated September 9, 2011, four months after US Navy Seals claimed to have gunned Bin Laden down in his Pakistan compound.

Consular General Keiser wrote: "I have received your request for your father Usama bin Laden.

"I am informed by the US Department of State's Office of the Legal Advisor that no certificate of death was issued for Usama bin Laden.

"This is consistent with regular practice for individuals killed in the course of military operations."

He explained his death can still be certified by a 'declaration of facts regarding the death' document attached to the letter from the US Department of Justice.

The embassy official added: "I hope that these US Government documents are of assistance to you and your family."

No reason was given for why Bin Laden's son wanted the death certificate.

Wikileaks, founded by Julian Assange, said they will release 500,000 Saudi foreign ministry papers in what it calls the "Saudi Cables."

The majority of the 60,000 already released are written in Arabic and reportedly discuss Iranian nuclear talks and the Egyptian revolution.

Embassy officials also discussed angry youths using Facebook and Twitter and an unpaid limo bill belonging to a Saudi princess that ran into millions of pounds, according to reports. 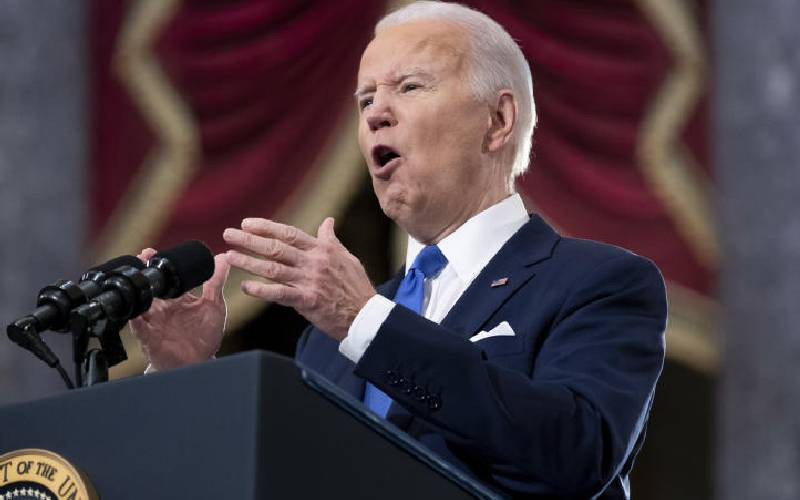 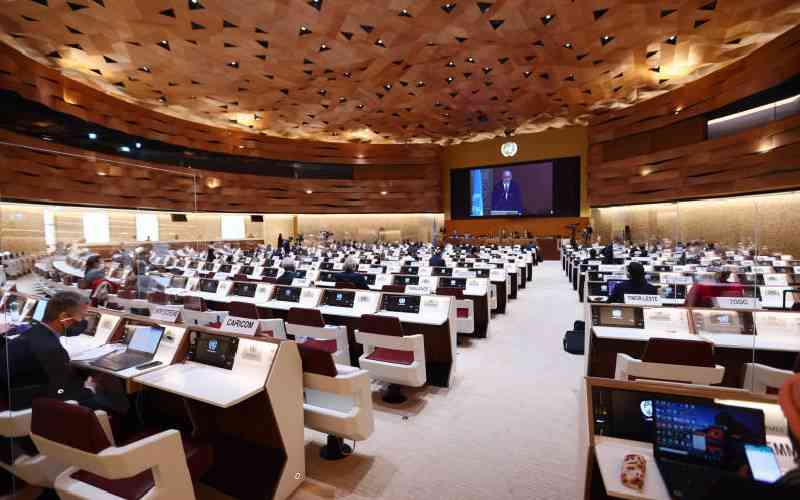 By AP 7 days ago
World
At UN, hope peeks through the gloom despite a global morass 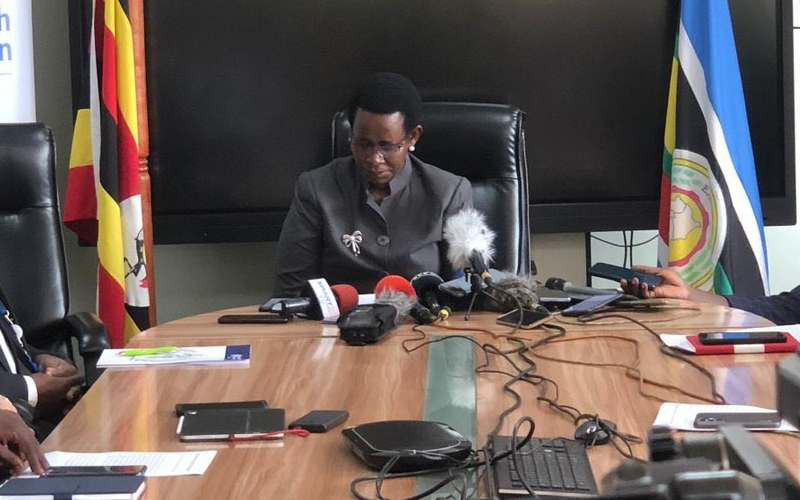 By Winfrey Owino 8 days ago
World
WHO declares Ebola outbreak in Uganda
.