Exxon Mobil said on Wednesday it is assessing worldwide job cuts as the global coronavirus pandemic slices into fuel demand, with the largest U.S. oil company announcing voluntary layoffs in Australia in the latest in a wave of cost cutting.

Exxon and other oil majors are axing jobs spurred by a historic collapse in fuel demand because of the COVID-19 pandemic.

Exxon’s job cuts will continue globally into 2021, with Australia the first country outside the United States where it has completed a review of its businesses, according to a person familiar with the process.

Prior to the pandemic, Chief Executive Darren Woods pursued an ambitious spending plan to boost oil output and turn around sagging profits on a bet that a growing global middle class would demand more of its products.

However, the company has instead slashed capital spending by 30 per cent this year and warned of deeper cuts in 2021, as it tries to defend a dividend paying nearly 9%. Exxon in July delivered the first back-to-back quarterly losses in at least 36 years.

“We have evaluations underway on a country-by-country basis to assess possible additional efficiencies to right-size our business and make it stronger for the future,” spokesman Casey Norton, said in emailed comments to Reuters.

Exxon initially said it had no plans for layoffs due to the pandemic, but on its latest earnings call on July 31, Senior Vice President Neil Chapman said that given reduced activity, it was evaluating its workforce requirements and looking at reductions “business by business and country by country.”

In Australia, Exxon said on Wednesday it had completed a review of its current and future project work in the country and was seeking volunteers to quit the company.

“This program will ensure the company manages through these unprecedented market conditions,” it said in a statement.

The company did not say what percentage of its workforce it was seeking to cut, but said in Australia it would consider all employees who expressed an interest in voluntary redundancy.

“Until other study work is complete, it would be premature to draw conclusions for other countries,” Norton said.

In the United States, professional employees went through evaluations, with those ranked in the bottom category given 30 days to decide if they want to try to meet their manager’s goals or leave the company.

Exxon changed the system late last year so that more workers might land in that bottom category, with 8% to 10% of employees going through the process, up from 3% last year.

FILE PHOTO: A logo of the Exxon Mobil Corp is seen at the Rio Oil and Gas Expo and Conference in Rio de Janeiro, Brazil September 24, 2018. REUTERS/Sergio Moraes

Employees can choose to leave with 90 days pay or are given 90 days to improve. The 30-day decision window is closing for many workers, so some are starting to leave Exxon, according to a person familiar with the evaluations.

The layoffs in Australia come as Exxon is looking to sell its 50% stake in the Bass Strait oil and gas joint venture, which analysts have estimated could fetch up to $3 billion.

Analysts have speculated it could also sell or close its Altona plant in Melbourne, Australia’s oldest refinery. 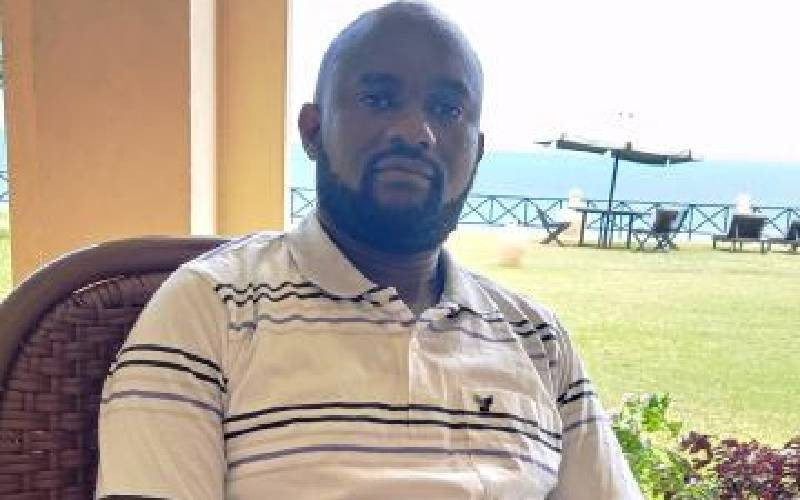 By Tony Mbaya 28 days ago
Work Life
Virtual reality in the workplace
.