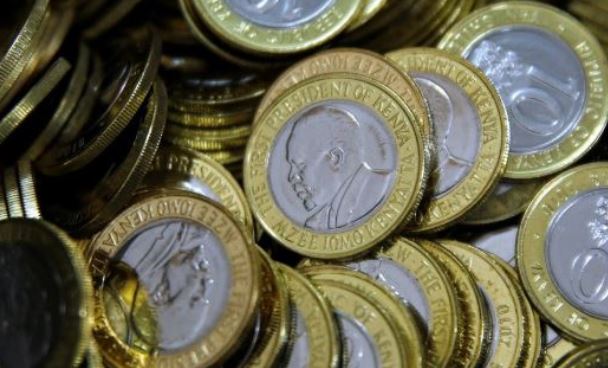 Tanzania's shilling is expected to gain ground against the U.S. dollar in the next week, while Kenya's will weaken, traders said.

The Kenyan shilling is seen weakening due to dollar demand from merchant importers and firms in the energy sector, which normally increases in the last days of the month.

"We're going into the end of month period, (dollar) demand will be strong, while there are no inflows in the market," said a trader at one of the commercial banks. "I expect the shilling to weaken."

The Ugandan shilling is expected to hold steady, with commercial banks expecting a surge of inflows from charities and commodities exporters that traditionally occurs toward month-end.

"If the traditional month-end flows from NGOs, tea, coffee and other sources are healthy I see the unit holding its ground around current levels," said a trader at one commercial bank.

Most charities receive their money in dollars and convert it to pay local expenses.

Tanzania's shilling is expected to gain due to increased dollar inflows from farm exports and tourism.

"We foresee the shilling strengthening slightly in the coming week on increased inflows from agricultural exports and a recovery in tourism," Terry Karanja, treasury associate at AZA, a Nairobi-based FX trading firm, said in a market report.

Nigeria's naira is seen flat on the official market in the week ahead, after it weakened this week on the black market due to a government plan to reopen airports later this month, which could increase dollar demand, traders said.

The naira was quoted at 477 per dollar on the unofficial market on Thursday, recovering from a low of 480 it touched on Tuesday after the government announced plans to resume international travel on August 29.

The currency was traded at 386.42 on the over-the-counter spot market on volumes in excess of $220 million.

Volumes on the spot market, widely quoted by investors and importers, have been declining daily, traders said, citing the absence of foreign inflows and inadequate central bank intervention, despite rising oil prices.

Dollar shortages have plagued the country for months after sharp falls in the price of oil, Nigeria's main export.

Five ways to enhance gender balance at the workplace

By Tony Mutugi | 9 days ago

How to prepare for an interview in just 24 hours
Feedback