Study: Company’s brand not priority for youth in job hunt 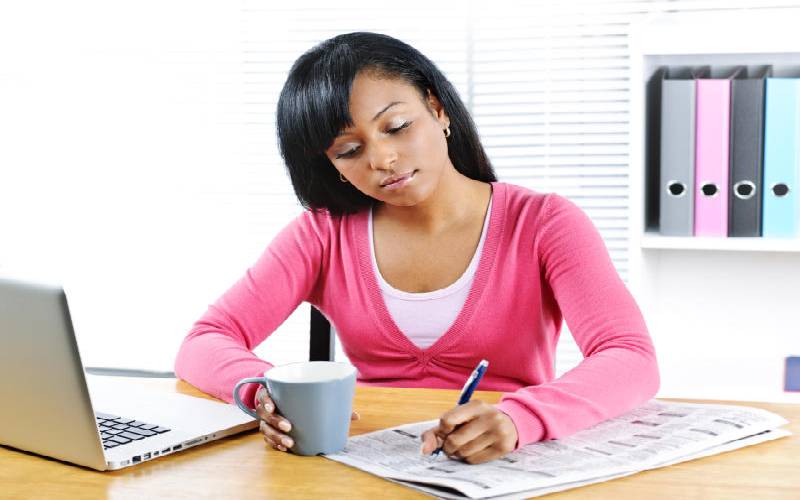 With the soaring rate of unemployment, the name of a company and salary are no longer the main considerations for young job seekers in Kenya, a new study shows.

This is a radical departure from previous generations where the company one worked for as well as the salary mattered more than anything else.

“Employers may be surprised by the top factors that respondents identified as important to them when considering a new employer,” reads the survey report by recruitment firm Shortlist on how to build employer brand to attract the best talent.

Further, positive company culture and supportive management were more important for young professionals than either their working hours or company’s reputation.

“The survey showed that when looking for a new job millennial professionals - who formed the majority of the respondents - value learning and promotion opportunities (ranked number one and two) over salary and stability (ranked number six and seven),” said researcher and Head of Business and Partnerships at Shortlist, Doris Muigei.

At the same time, the study showed that over two-thirds of the same professionals feel that companies were not doing a good job at marketing what makes them tick.

Meanwhile, the same study shows marked differences between what men and women want for job satisfaction.

Other than a good salary, the Shortlist survey found that the reputation of the organisation a man works for also plays an important part in his overall satisfaction with the job.

However, for a woman, the organisation for its own sake matters little if it does not provide a conducive environment for work.

“When evaluating a prospective employer, women care more about a company’s culture, their relationship with colleagues, work-life balance and the company’s mission and impact on society than men do,” reads the report.

“We like culture and relationships, but it doesn’t mean we also want the short end of the stick,” said Muigei.

By Dominic Omondi and Graham Kajilwa | 18 days ago

Inside the billion-shilling enterprise of selling the Gospel
Feedback