NAIROBI, KENYA: Majority of Kenyans are self-employed going by the statistics released on Wednesday by research firm Ipsos.

The demographic profile of employment status in the country shows that 45 per cent of Kenyans are self-employed while 12 per cent of the population are peasant and similar per cent being un-employed.

The second quarter survey sampled 2,016 individuals aged 18 and above between July 25 and August 2.

Why millennials are not saving, investing as much as they should

“Fieldwork for this survey was conducted between July 25 and August 2. During after that time several developments occurred whose full impact may not be reflected in some of the results reported in this survey,” Dr Tom Wolf, Ipsos Research analyst said.

33 per cent of the unemployed Kenyans polled said they still earned money through casual manual labour, selling produce, handouts (begging) and through gambling 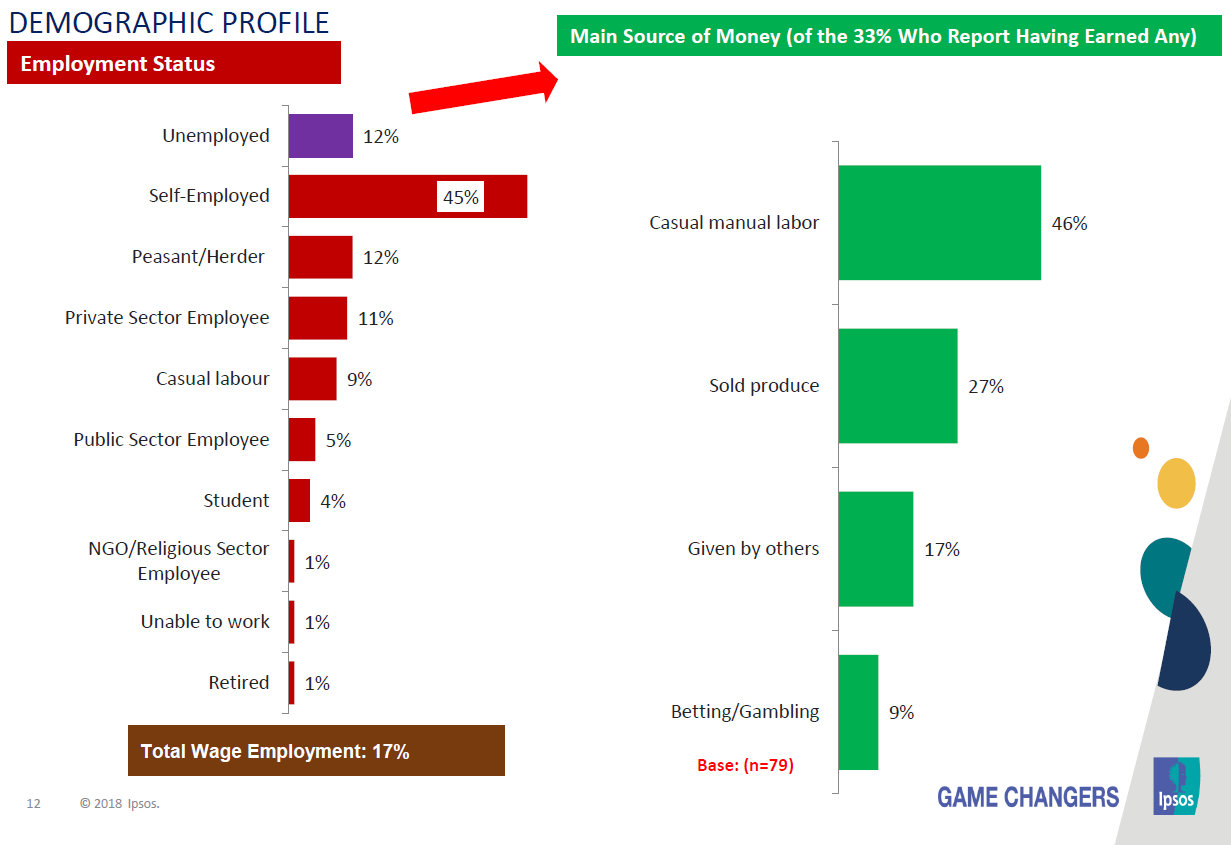 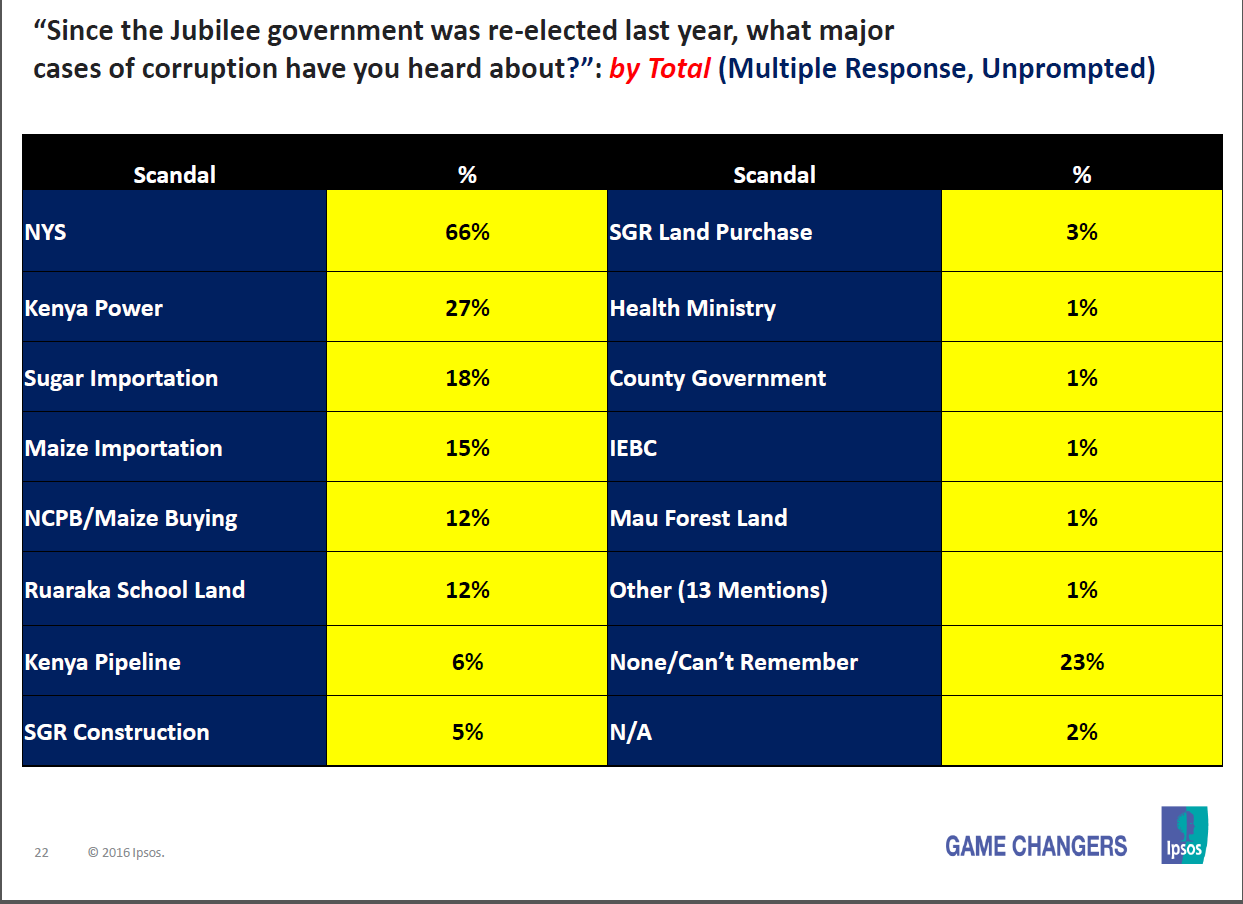 By Collins Wanderi | 6 days ago

By Elisha Kamau | 9 days ago

By McKinsey Global Institute | 11 days ago