The General Election was poised to pull some surprises in Western Kenya as political heavyweights battled newcomers to retain their seats.

DAP-K is an offshoot of FORD-K that entered the political arena mid last year following internal FORD-K wrangles. This was after a coup that was plotted to unseat Wetang’ula as the party leader hit a dead end. By the time of going to press last evening provisional results showed Dick Maungu (DAP-K) had garnered 9,729 votes against current Luanda MP Chris Omulele (ODM) who had 7,579 votes.

In Shinyalu, Fred Ikana (ANC) was leading with 8,700 votes, ahead of incumbent Justus Kizito’s (DAP-K) 1,800. Kizito decamped from ODM to DAP-K, all under Azimio la Umoja One Kenya Alliance during party nominations. ODM’s Silverse Anami, a former MP had garnered 4,800 votes with results from 74 polling stations out of 153 already counted.

All the MPs appeared to be on course to retain their seats under the Azimio la Umoja One Kenya Alliance. Tindi Mwale (ODM) had 23,898 votes while Habil Nanjendo of ANC had 12,497. It is the second time the two political arch rivals are battling it out for the Butere Parliamentary seat.

In Teso South, outgoing MP Geoffrey Omuse, an independent candidate, was ahead of outgoing Busia Governor Sospeter Ojaamong who, having served the maximum two terms as governor, was gunning for the MP seat. Omusee had 9,200 votes against Ojaamong’s 6,170 according to provisional results.

John Makali (Ford-K) was leading Wafula Wamunyinyi (DAP-K) by a margin that places him safely in the lead. Mr Makali had garnered 15,400 votes against Wamunyinyi’s 8,000.

Nabii Nabwera, former Personal Assistant to outgoing Kakamega Governor Wycliffe Oparanya was also in the lead for Lugari Constituency seat that was vacated by Ayub Savula who is the running mate of Fernandes Barasa, Azimio la Umoja gubernatorial candidate for Kakamega. 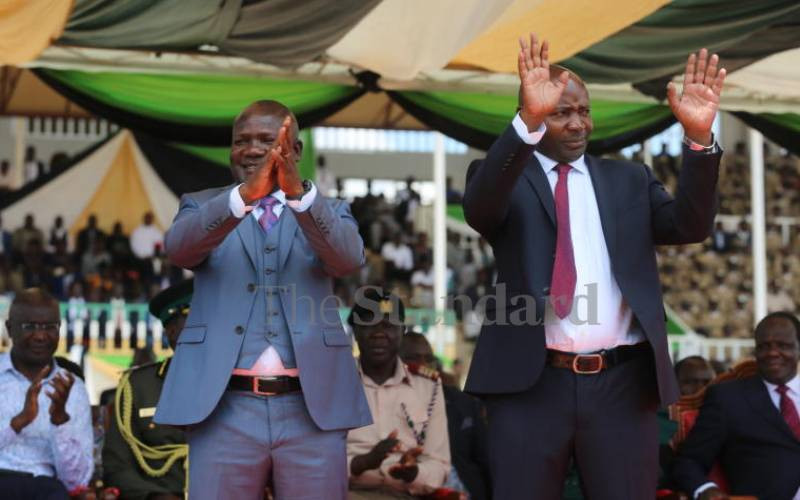 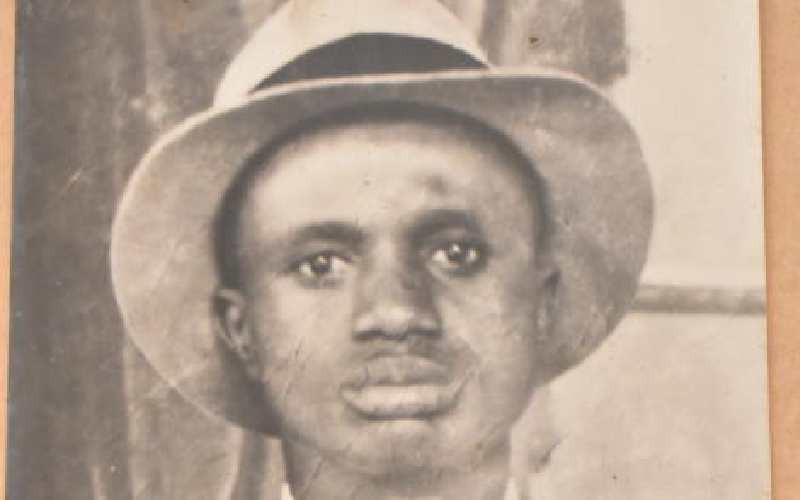 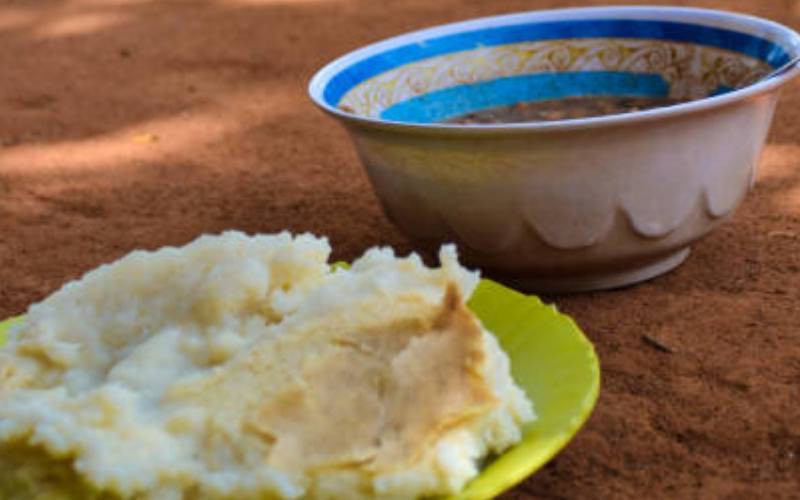 By Osinde Obare 6 days ago
Western
Woman in police custody for killing 'drunk' husband in fight over food
.