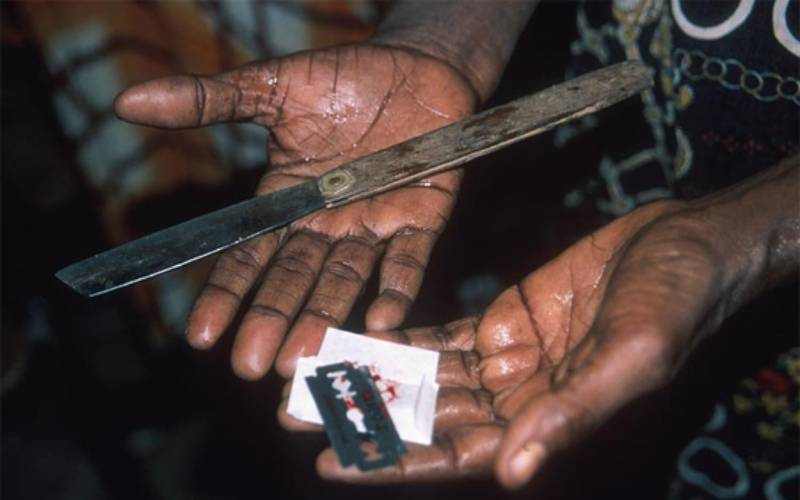 Health officials in Trans Nzoia County have raised concern over retrogressive cultural practices that have compromised the rights of women.

The officials, led by Kiminini Sub-County AIDs and STIs Coordinator Julia Mukung, told participants that FGM and forced early marriages were among the biggest threats to the lives of young women not only in the county but also in several parts of the country.

“Unknown to many outside the medical profession, women who undergo the cut experience a lot of painful and life-threatening conditions,” Mukung said.

She cited difficulty in passing urine, painful sexual intercourse and complication in delivery as some of the life-threatening health conditions associated with the outdated practices.

Mukung further blamed the retrogressive practices for the spread of HIV/AIDS and Sexually Transmitted Diseases (STDs).

"Women suffering from HIV/AIDs and STDs go through a lot of problems that border on human rights violation, including stigmatisation, verbal and physical abuses, discrimination in the ownership and inheritance of family property,” she said.

She appealed to the Judiciary to ensure women whose human rights are violated easily access justice.

Trans Nzoia County Director of Health Nancy Kegode said her office plans to reach out to commercial sex workers to sensitise them on human rights.

The forum was organised by Neighbours In Action, a non-governmental organisation. It brought together representatives of national government administration officers, county government officials and the Judiciary. 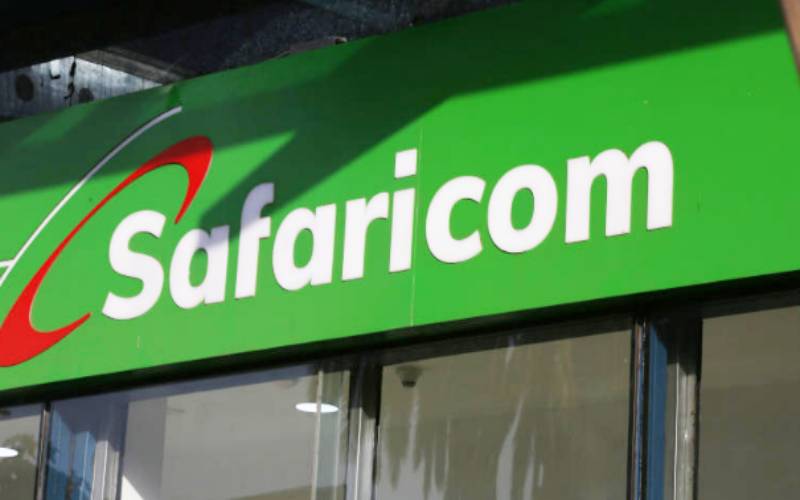 Next article
Tom Mulwa: How I steered Liaison from an SME to a continental firm

By Mate Tongola 6 days ago
Western
Come collect it yourself! IEBC declines to hand over election certificate to Didmus Barasa's agent
.