By last evening, criminal investigations officers had launched a manhunt for the governor to enforce the directive and interrogate him after he declined to appear before the Public Accounts and Investment Committee to clarify queries raised by the Auditor General Edward Ouko over his administration's expenditure.

"The Kakamega governor should be arrested and interrogated for failure to comply with summons issued by Senate," the DPP directed, noting that the Senate Clerk Jeremiah Nyegenye had complained, following a plenary resolution.

Mr Oparanya risks facing a year's jail term if found guilty of disobeying Senate summons to respond to audit queries of misuse of funds and breach of law by his administration.

The governor had failed to honour invites and summons to appear before the Senator Boni Khalwale-led committee inquiring into the report on the financial operations of the Kakamega County Executive for the financial year 2013-2014.

Some of the audit queries raised in the report are redirection of Sh5.2 million meant for the Local Authority Transfer Fund to purchase an official vehicle for the governor.

Also, Dr Ouko had censured Oparanya for failing to support expenditure of Sh17.3 million, which was paid to some contractors.

Further, the auditor wants the governor to explain why his government paid out Sh37 million without any supporting documents and Sh10 million to debtors of the defunct municipal council of Mumias without proper records.

According to the report, the registers for rent and rates were not reconciled, while there are claims that motor vehicles logbooks were stolen. 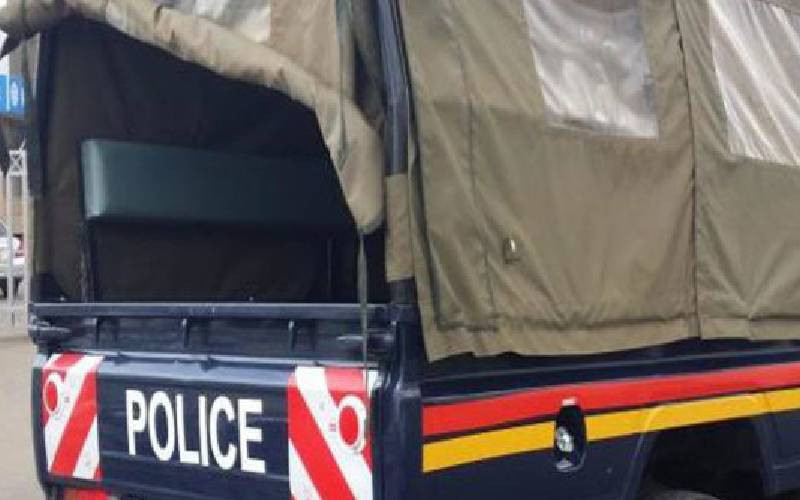 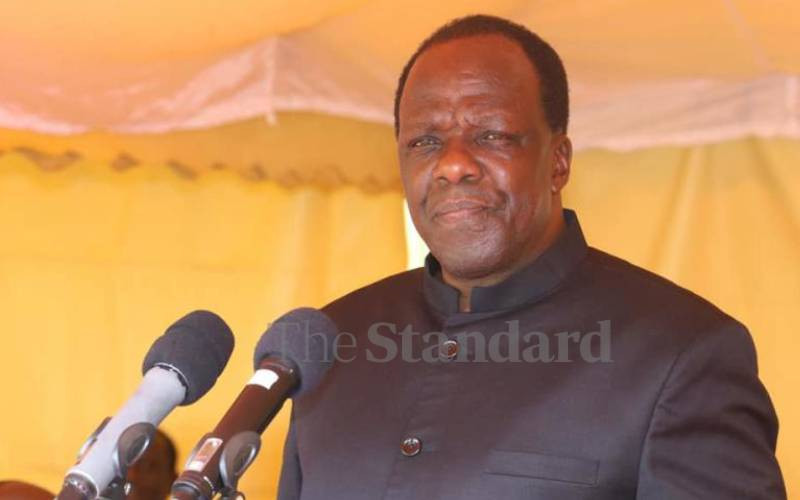 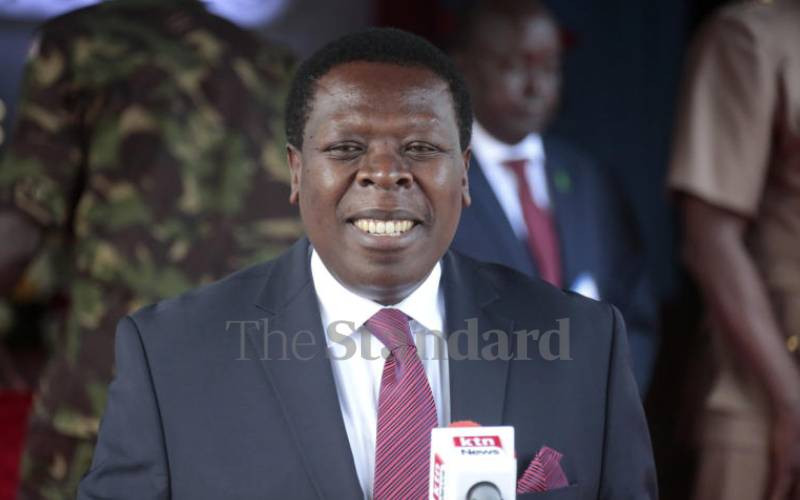