Justice Sergen asked the two parties to verify the list of delegates and agree on the way forward, to which both parties obliged.

This follows an application by Abraham Mutai and five respondents that restrained AK members from convening a Special General Meeting (SGM) either on November 14, 2014 or on any other date pending the hearing and determination of the dispute.

The move came after Kwengu and Company Advocates, acting for the respondents, claimed the case was a simple dispute, which could be resolved amicably and that “it was wasting the Judiciary’s time”.

They said the AK constitution provides for the SGM and have a register of 1,350 delegates, which meets the one-third threshold to convene SGM. AK has at least 3,000 delegates.

Article 10.2 (c and d) of the AK constitution states thus: “A Special General Meeting may be convened for any specific purpose by the Executive Committee. Notice in writing shall be sent to all members seven days before the date... A Special General Meeting may be convened if requested for specific purpose(s) by writing to the secretary general of not less than one-third of members and such meetings shall be held within 21 days of the date of the request.”

Present in court were AK Police chairman Jonathan Koskei (Kenya Police), Barnaba Korir (Nairobi), Joseph Kinyua (Eastern) and Paul Mutwii (Southern) as well as Paul Tutoek, who is listed as the sixth plaintiff in the case.

Koskei said they will stick to the law, while Paul Tuitoek, who is listed as the sixth plaintiff in the case, said he hopes the dispute will be resolved amicably. Earlier, the 14 chairmen had given AK President Isaiah Kiplagat 21 days to convene an SGM. 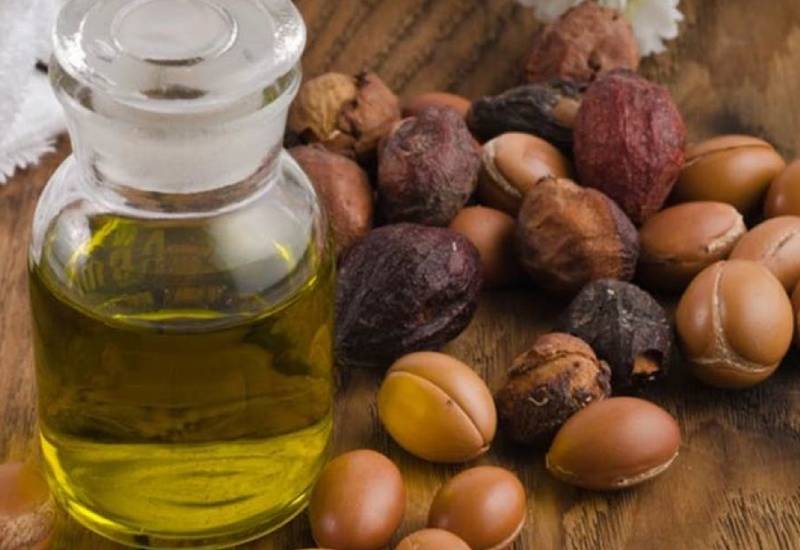 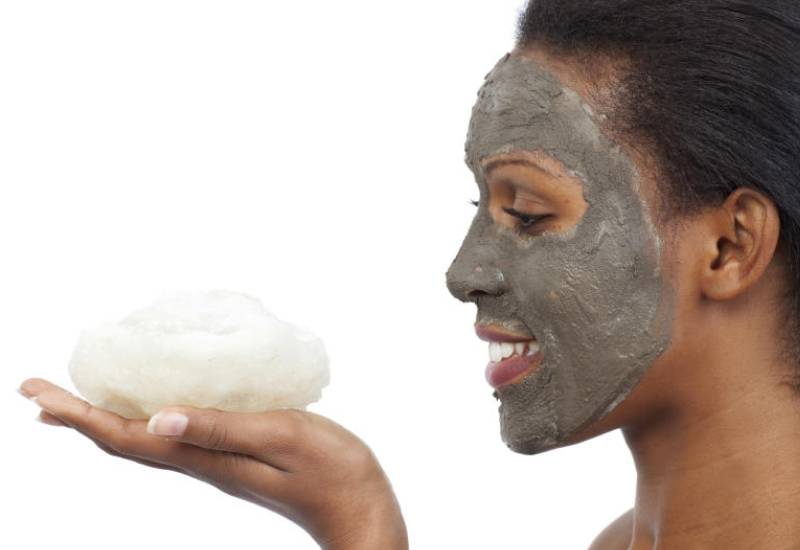 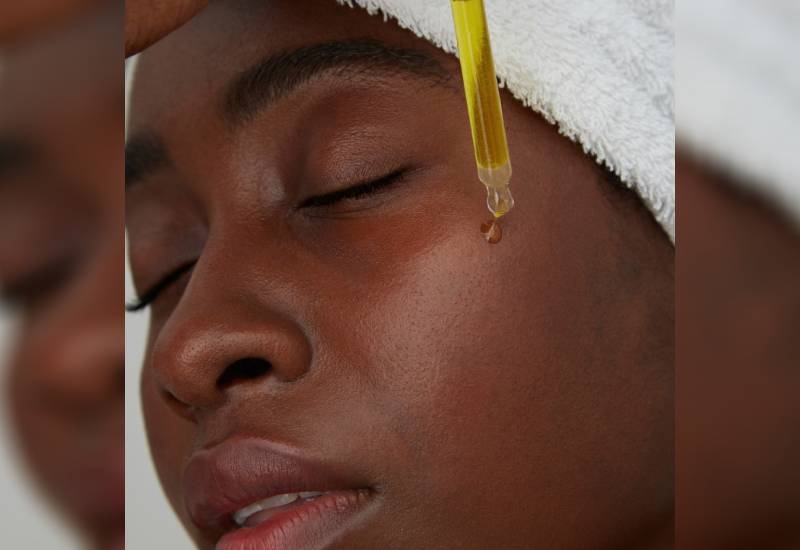 By Esther Muchene 7 months ago
Weird News
Why you need to add vitamin c to your routine
.