Fat men, women at higher risk of dying from Covid-19 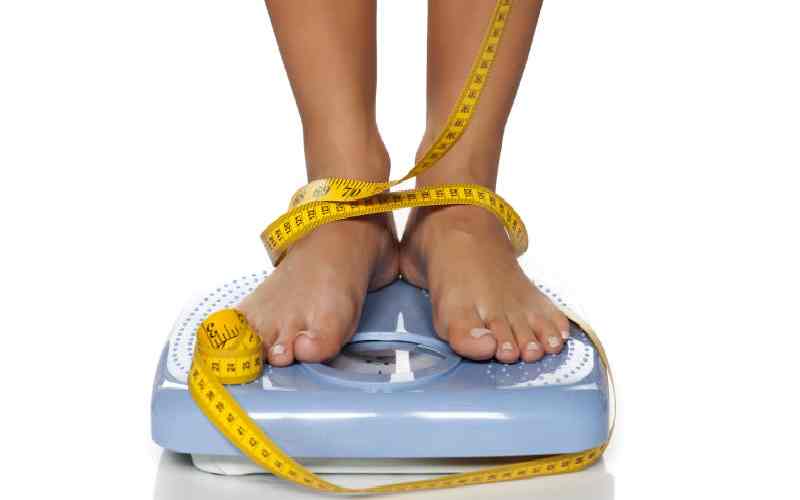 Being overweight puts people at greater risk of being infected with coronavirus and developing a life threatening case of the disease, a study has found.

The study titled ‘Obesity in patients younger than 60 years is a risk factor for Covid-19 hospital admission’ was conducted in the US and focused on patients under the age of 60.

It sought to identify obesity as a prominent risk factor by analysing data from more than 4,000 Covid-19 patients who sought care at New York University (NYU) Langone Health between March 1 and April 2, 2020.

There were 1,853 (51 per cent) patients discharged from the Emergency Department, 1,331 (37 per cent) were admitted to the hospital in acute care and 431 (12 per cent) were either directly admitted or transferred to the ICU during admission.

“During analysis, we found significant difference in admission and ICU care only in patients of less than 60 years of age with varying BMIs,” read the study published in the journal Clinical Infectious Diseases on April 19.

BMI is a measure that takes into account a person’s weight and height to gauge total body fat in adults.

From the study, Covid-19 patients who were younger than 60 and had a BMI between 30 and 34 were twice as likely than their non-obese peers to be admitted to the hospital for acute care instead of being sent home.

They were also 1.8 times more likely to require critical care in a hospital’s Intensive Care Unit.

More severe obesity posed an even greater risk to Covid-19 patients in this under-60 age group. When these patients had a BMI of 35 or higher, they were 2.2 times more likely than their non-obese peers to need standard hospital care and 3.6 times more likely to end up in the ICU.

“Obesity appears to be a previously unrecognised risk factor for hospital admission and need for critical care,” wrote the authors of the study. Among those aged 65 and older, there was no link between obesity status and hospital care.

The authors suggested that the high prevalence of obesity might be pushing rates of severe illness and death higher in the US than in South Korea, China and Italy, where obesity rates are lower.

In another research, Scientists at Edinburgh, Liverpool and Imperial College London Universities, studied samples from 177 hospitals across the UK to search for factors such as age, sex or underlying health conditions that appeared to be particularly vulnerable to the virus.

A link between carrying excess weight and developing severe symptoms of Covid-19 was made after an analysis of 15,100 hospitalised coronavirus patients across the UK, reports The Telegraph.

Peter Openshaw, a professor at Imperial College London, who led the study along with Prof Kenny Baillie at Edinburgh University and Prof Calum Semple at Liverpool University, said it was likely that excess fat around the internal organs was adding to the ‘cytokine storm’ caused by Covid-19 - where the body releases too many proteins in an effort to fight off the virus.

Cytokine storms are a common complication not only of Covid-19 and flu but of other respiratory diseases caused by coronaviruses like SARS and MERS.