A year after Novak Djokovic’s high-profile deportation from Australia because he is not vaccinated against COVID-19, the 21-time Grand Slam champion is set to be granted a visa to enter the country so he can compete at the Australian Open in January.

The Australian Broadcasting Corp. said Tuesday it had confirmed newspaper reports that the immigration minister would put aside a potential three-year ban from entry that Djokovic, a 35-year-old from Serbia, had faced as a foreign citizen whose visa was revoked.

The Australian Border Force previously explained that exclusion period could be waived in certain circumstances — and that each case would be assessed on its merits.

Djokovic’s representatives did not immediately respond Tuesday to a request for comment. He currently is participating in the season-ending ATP Finals in Turin, Italy, where he won his opening match Monday against Stefanos Tsitsipas 6-4, 7-6 (4) and is next scheduled to play — and speak to the media — on Wednesday against Andrey Rublev.

After Monday’s victory, Djokovic indicated that his lawyers were in touch with the Australian government with an eye to him being able to contest the Australian Open, which runs from Jan. 16-29.

The nine-time Australian Open champion was not allowed to seek a 10th title at Melbourne Park after a tumultuous 10-day legal saga early this year over his COVID-19 vaccination status that culminated with his visa being taken away on the eve of the tournament.

Djokovic arrived at Melbourne Airport with a visa he had obtained online via what he believed to be a valid medical exemption from the country’s strict laws governing unvaccinated visitors. His application had been endorsed by Tennis Australia and the government of Victoria state, which hosts the tournament.

Confusion reigned, generating global headlines. As it turned out, that apparent medical exemption allowed him to enter the tournament — which, in theory, required all players, fans and officials to be vaccinated against the coronavirus — but not necessarily to enter the country, and it was rejected by the Australian Border Force.

Alex Hawke, Australia’s immigration minister at the time, used discretionary powers to cancel Djokovic’s visa on character grounds, stating he was a “talisman of a community of anti-vaccine sentiment.”

Australia has had a change of government since and changed its border rules this year. Since July, incoming travelers no longer have to provide proof of receiving shots against COVID-19. That removed the major barrier to entry for Djokovic, who says he has not been — and will not be — vaccinated against the coronavirus, even if it means he misses important tennis tournaments.

Indeed, he sat out the U.S. Open in September, and other events in the United States, because he could not fly into the country as an unvaccinated foreign citizen. He was allowed to play in the French Open, where he lost in the quarterfinals, and at Wimbledon, which he won.

“I don’t have any regrets. I mean, I do feel sad that I wasn’t able to play (at the U.S. Open), but that was a decision that I made and I knew what the consequences would be,” Djokovic said in September at the Laver Cup in London. “So I accepted them and that’s it.”

Djokovic has spent more weeks at No. 1 in the ATP rankings than anyone else, breaking Roger Federer’s record, and is No. 8 at the moment, in part because of a lack of activity and in part because there were no ranking points awarded to anyone at Wimbledon this year.

Australia’s changes allowed Djokovic to apply to Giles to reconsider his visa status. In Djokovic’s favor were two other factors: He left Australia quickly after his visa was revoked 10 months ago, and he has not publicly criticized Australian authorities.

As the Department of Home Affairs website explains, applicants in Djokovic’s circumstances must explain in writing why the exclusion period should be put aside, saying, “You must show us that there are compassionate or compelling circumstances to put aside your re-entry ban and grant you the visa.” 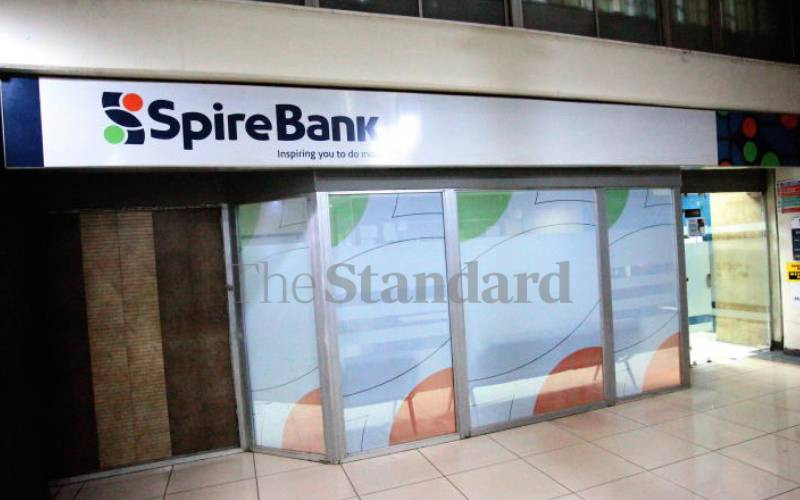 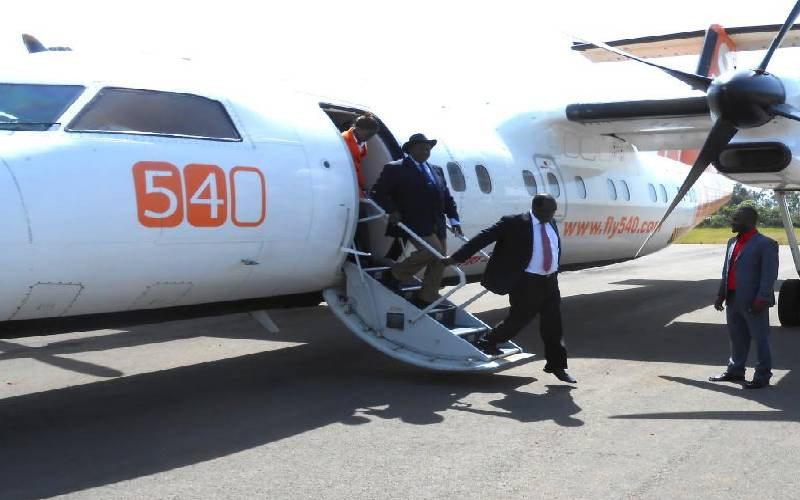