K’Ogalo were leading 1-0 courtesy of George "Blackberry' Odhiambo's header in the 44th minute when hell broke loose in added time of the first half.

A fight between fans and Gor security stewards brought the match to a standstill leading to the centre referee calling the game off after Vihiga Bullets declined to come back to the pitch for the second half citing security reasons.

Two fans and Gor head of security Lawrence Odhiambo were rushed to the hospital with head injuries after the scuffle.

The problem started when a fan was alleged to have jumped over the gates without paying the requisite entry charge of 200 shillings.

It is alleged Odhiambo had beaten the fan prompting more enraged fans to join in the fracas leading to Odhiambo sustaining head injuries.

The melee spilled onto the pitch forcing Vihiga Bullets to retreat to their bus for refuge.

Despite pleas to resume the match in the second half, Bullets refused with head coach Abdalla Juma blaming Gor for insecurity.

“We had to protect our players. If Gor fans can fight amongst themselves, it shows even worse might happen to us,” said Juma after the match.

Police officers escorted Vihiga Bullets team out of the field to safety. 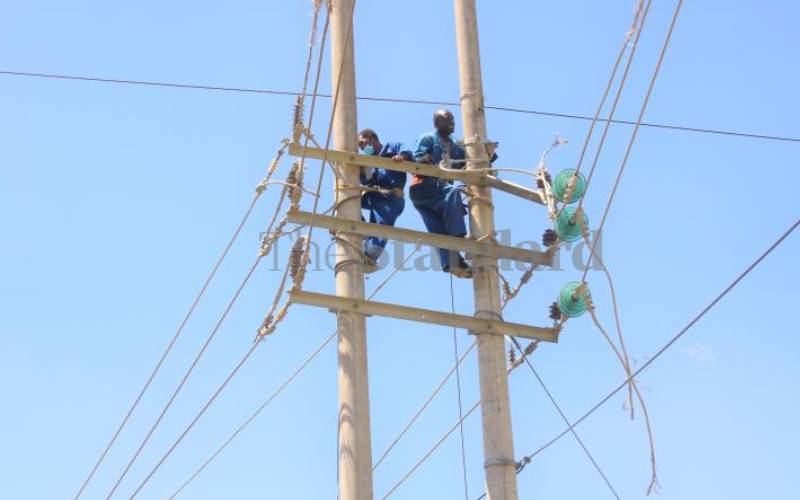