Chief Whip Washiali: When politics gets hot, my palm farm provides a breeze

When National Assembly Chief Whip Benjamin Washiali is not busy playing politics, he is tending to his thriving palm trees.

The Mumias East legislator has more than 100 palm trees on his Shitoto farm, Kakamega County.

To start off his project years back, the legislator says he bought 33,000 seedlings for Sh3 million and even distributed some to his constituents.

Additionally, he says Western has good soils and ecological climate for oil palm farming, making it a worthwhile investment in the region. There is also a market.

“Palm oil has ready market here. Buyers love it because it has low cholesterol levels and to add on, since Kenya cannot produce enough oil, we get a market for our products,” he says.

With that assurance, Washiali says more farmers in Western should be encouraged to grow oil palm to stop over-dependence on oil imports.

“A litre of palm oil sells at Sh340 to Sh360. A fruit bunch of oil palm fruits weighs 5-45 kilos and one tree produces between 30-35 fruit bunches. During the campaign period, I harvested at least 30 fruit bunches per tree and after processing I sold the oil and used it to finance part of my campaigns.”

He says large scale oil palm farmers in the county are engaged in talks with Kenya Agricultural and Livestock Research Organisation (KALRO) to get extraction machines to boost their business.

What further opened his eyes is when he discovered how Ugandans were minting cash from oil palm farming.

“I saw how Ugandans were buying our raw palm oil then process it to make their own oil which fetched a tidy sum,” he says.

“A fruit bunch has a weight of between 15-45 kilos and a single oil palm tree yields 30-35 fruit bunces. Five kilos of fresh fruits produces a litre of palm oil,” says Rachier.

He says oil palm has a life span of between 30-35 years and takes three years to mature.

Palm farming was launched by the Food Agriculture organisation in 1992 as an alternative crop to sugarcane.

“There is heavy dependence on importation of edible oils which mainly come from Indonesia and Malaysia. In 2014, the government spent Sh45 billion to import 570,000 metric tons of edible oils, he says.

He says a farmer who has one oil palm tree will harvest nine fruit bunches every week; he will get a total of 180 fresh fruits if a fruit bunch is 20 kilos on average.

If one fruit bunch is equivalent to five liters of palm oil, it means a farmer will get 36 litres of palm oil.

Mr Washiali and other oil palm farmers including want the Government to facilitate construction of a palm oil processing factory in Western.

“We have enough produce that needs a factory to process it to boost our venture. If we have a factory we will be able to produce more palm oil to meet the deficit of edible oils in the country,” says Washiali.

For farmers to reap the full benefits of oil palm farming, Washiali plans to table a motion in Parliament to push this agenda.  He says the Bill, once it is enacted into law, will compel the Government to give incentives to farmers to encourage them venture into the high-paying oil palm farming. 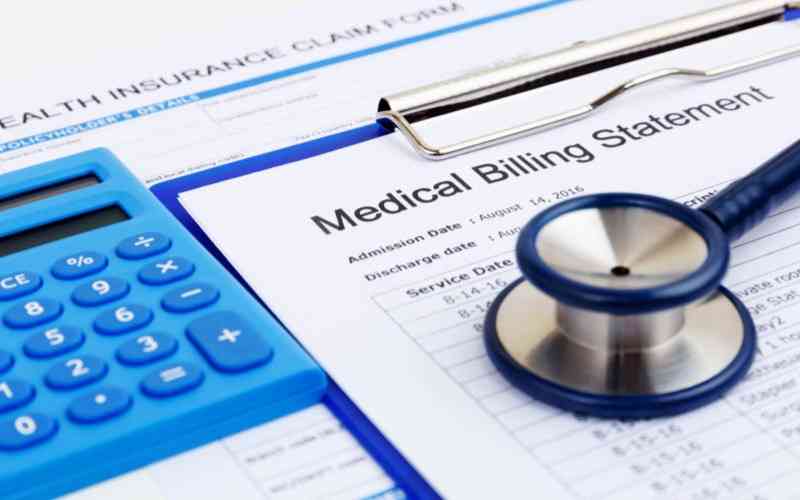 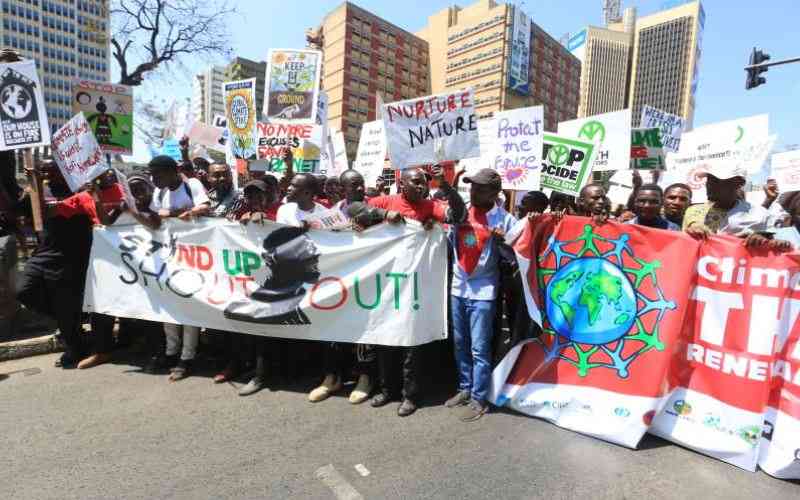 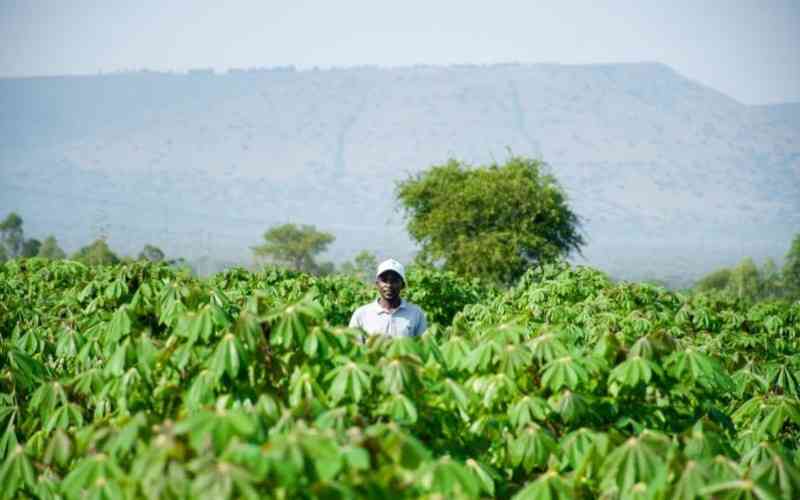 By The Standard Business 1 month ago
Smart Harvest
How Ruto team intends to fix misery of farmers
.