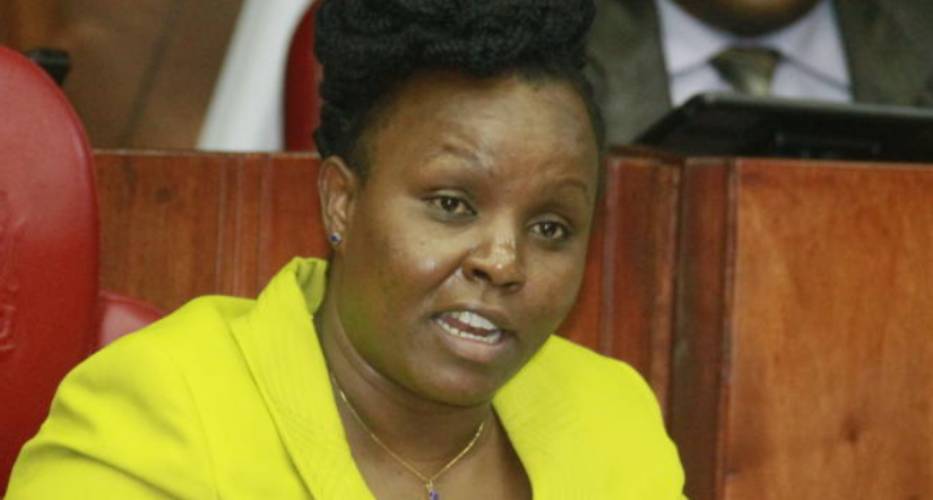 Kenya’s first Data Commissioner is starting on a wrong footing, with concerns that budgetary allocations to the office are too meagre to sustain enhanced service delivery.

The Commission has been allocated Sh11 million to fight abuse of personal data by private sector firms and government entities, an amount deemed inadequate.

Senate ICT Committee chair Gideon Moi said the budgetary allocations given to the office is insufficient for the new commission to discharge its mandate.

Mudavadi: We are open to working with Raila in 2022

“We have heard the request for more funds and Sh11 million is not enough because this office is the custodian of all the personal data of Kenyans and should be well resourced,” he said.

“The office will be dealing with heavy-duty players like Google and Facebook that have resources bigger than a country, but we ask the Commissioner not to be intimidated. For us, the individual rights of Kenyans come above all else and that is why we have this office.”

Ms Kassait yesterday said her office received Sh11 million despite requesting Treasury for more. “We had asked for Sh50 million but only received Sh11 million. This is not enough. We need resources to recruit staff like senior managers and conduct security training for the ones on board,” she said.

“The financial resource requirement for the next financial year is Sh680 million and we have put this request through and hope the State will help realise this.”

According to the Tea Directorate, earnings for the period under review were lifted by higher volumes of tea exported to different markets