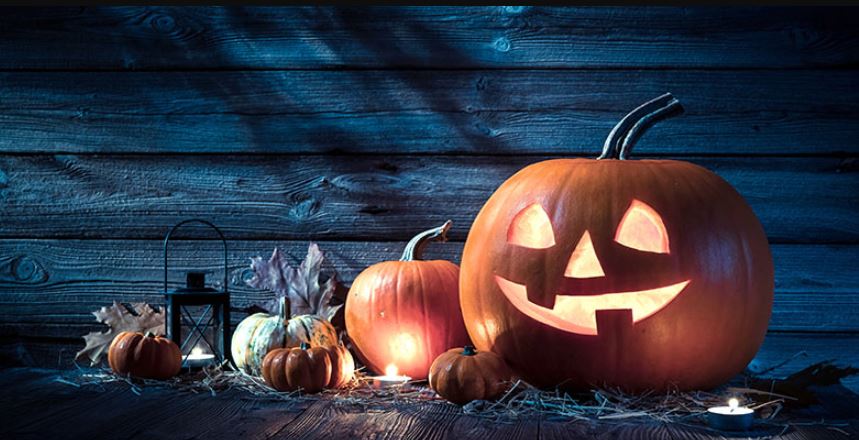 Halloween is almost here and if you still think the ‘scary’ festival is only a Western-affair, you are mistaken. A quick stroll inside Nairobi malls or bourgeoisie Kenyan neighbourhoods reveals that we have joined the Halloween bandwagon.

This is an annual festival celebrated on October 31. The day is also known as All Hallows Eve or All Saints’ Eve. It is thought to have originated from the ancient Celtic festival of Samhain, when people would light bonfires and wear costumes to ward off roaming ghosts.

It became popular after Pope Gregory III designated November 1 as a time to honour all saints and martyrs back in the 18th Century. It evolved into an event characterised by costumes and games such as ‘trick or treat’.

And now, thanks to the Internet and particularly social media, Halloween is spreading like wildfire through Kenyan hearts. Entrepreneurs are capitalising on these festivities in various ways.

A big driver for Halloweens’ increasing popularity is the influence of social media, making the world a global village.

TikTok, for example, is an app that lets users share 15-second videos. Kenyans, having already warmed up to meme culture, find the shareable “challenges” on TikTok quite fascinating.

The social media platform is a new version of Vine, except most of its users make their videos lip-syncing to their favourite songs or audio clips.

If you’re familiar with the app, you know that many users often participate in viral trends where they use the same audio or visual effects to make their own hysterical version of a meme.

You will see children wanting to be Elsa from Frozen or Batman from DC Comics and not the traditional ghosts and witches/wizards which parents were previously wary of.

With increased usage of social media platforms on the go, both adults and children are now more conscious and aware of the constantly changing pop culture.

One particular trend that’s been making its way around TikTok since Halloween season started is the “spooky season dance.” This viral trend was started by popular user Boomer Bradshaw.

It involves the person learning a dance he created to the song ‘Spooky Scary Skeletons.’ On Instagram, features like the Instagram Stories camera filter, dubbed the Haunted Halloween, furthers the Halloween spirit.

Over on Facebook’s main app, on the Facebook Camera, you’ll see a new set of Halloween masks and frames to use to enhance your https://cdn.standardmedia.co.ke/images and videos.

There are also additional background options for your Facebook posts. All this goes to show that whether we like it or not, social media has brought us Halloween. To the adherents, happy Halloween.

By AP News 5 days ago
Sci & Tech
How safe are Tesla's self-driving cars?