Kenyan scholar invents app to help those suffering from depression 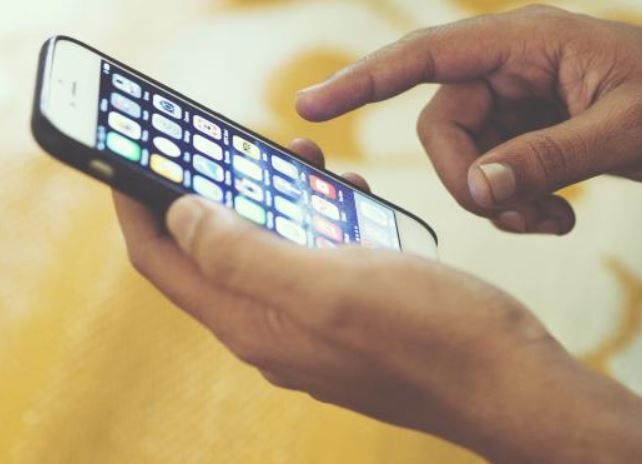 ?“I realised that most people aretrapped in depression without anyone to open up to about their troubles and was motivated to come up with a platform which could offer free depression services,” Karim Kanji tells Hashtag.

The third-year-student says the mobile application, dubbed ‘Masiri’, is designed to ensure that whoever logs on is comfortably accommodated and can share what they are going through in order to get help.

Kanji says the application will also act as a platform where other users will offer help to the depressed as well as offer enlightenment to the public. 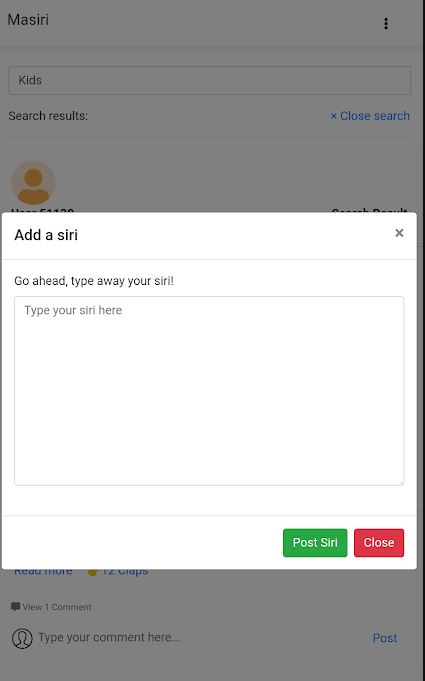 “Despite the fact that this application will be of (great) importance to the depressed, those that have gone through similar problems and emerged victors will be in a position to share their testimonies and thus help those undergoing depression,” he explains.

He recalls how many of both his campus and childhood friends fell into into depression and this made him think of the best way to help past those he could.

“Growing up with friends who later became depressed due to family and life issues that could lead to suicide triggered the need to try and help many more people. I took the initiative to develop this app due to my philanthropic nature,” Kanji says.

Karim says that during the innovation of the application he was challenged by where he would find professional counselors since the app would be rendered unhelpful without them.

“I had to go out of my way to source for counselors. It is through them that many will be helped and will have a professional view towards it unlike being in a position where the depressed people are advised by random people or friends,” he explains.

“I have to balance in between my lectures and work. That, of course, calls for better use of my time. I work at night and early mornings before spending the rest of my day attending lectures and doing assignments,” he says.

His love for inventing applications was fostered after he could no longer contain his curiosity about how digital gadgets operated and he decided to give it his best.

“My passion for computers and how fascinating it was to see applications and websites running sparked my interest to become a developer,” he recalls.

After graduation, Kanji intends to start a company where he will deal with websites and software; and where many of his kind, who are passionate about inventing, will get a platform to offer more solutions to the problems facing Kenyans.

“I intend to start a company that will train passionate people on how to come up with software solutions as well as give room to develop and expand their skills on web development to counter various issues facing our society,” he says.

The story of Bernice Nissi, beauty queen who lost her mum at 10; battled depression|BEYOND THE SCARS