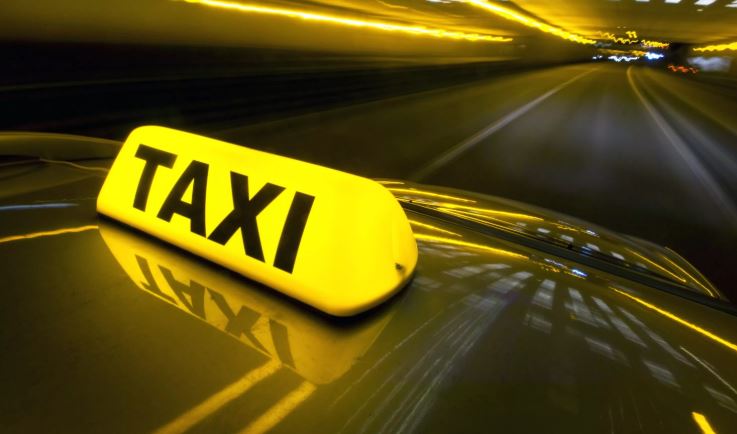 Taxi hailing companies have the most satisfied clients in Kenya, a new study has revealed.

According to research by Consumer Insight, the average Kenyan is more likely to be satisfied by the services of the technology-based taxi services than by service providers in any other sector.

The finding was based on several factors such as low complaint incidents, leading to customers’ willingness to pay more for services.

Justice David Marete: I have no mental issues

“Among our over 3,000 respondents, taxi hailing companies are the best performing in customer service, either prompted or spontaneous,’’ said Consumer Insight Research Director Ruth Ruigu while releasing the study report yesterday.

Further, she said, such companies have distinguished themselves in the use of technology to deliver services, earning them a score of 60 per cent.

Mobile phone dealers and online retailers scored 52 and 51 per cent respectively with the rest below the 50 per cent mark.

Supermarkets were rated the poorest service providers at 44 per cent.

However, in terms of individual companies, the story is quite different as online retailers top the list.

“Jumia was the leading company in customer service followed by Safaricom, Uber and Multichoice,” said Ruigu.