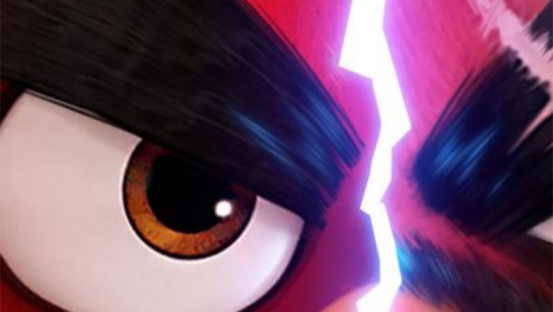 The pigs, now led by the nefarious Don Bacon, have invaded the idyllic Bird Island, with the intention of turning it into a bustling hotel complex.

In an attempt to defend the island from these swinish invaders, the player must collect, train and evolve up to 100 new birds - some of which look suspiciously similar to certain 80s action legends and comic book heroes.

"It's been a fun ride bringing a more mature tone and stylised graphics along with all the movie, TV, and comic book references together for our more experienced fans.

"This game shows how well the Angry Birds resonates with an older audience, too."

Angry Birds Evolution is available worldwide today, June 15, for free on the App Store and Google Play. You can watch the official gameplay trailer in the video player at the top of this article.

By James Wanzala | 12 days ago

By Kamau Muthoni | 17 days ago