Subukia shrine, dubbed the Village of Mary Mother of God, is a place of comfort and a sanctuary for Catholics, Protestants as well as non-believers.

From a picturesque cave at the foot of the hill to ‘healing’ water from a spring that never dries up, the sanctuary has stood tall for over 37 years.

Located on top of Subukia Hills, about 40km from Nakuru town, the shrine lies on a 200-acre land and was named the Village of Mary Mother of God in 1984 by Maurice Cardinal Otunga after its opening.

The Kenya Conference of Catholic Bishops (KCCB) built the place of worship, following the directive of Pope John Paul II.

Subukia suited the bishop's intentions to bring all the faithful within and outside Kenya together, because geographically it is at the centre of Kenya and also a meeting point of two hemispheres, as the equator runs through it.

Speaking to The Standard, Lay Apostolate Coordinator Nakuru Diocese Ronald Sunguti says that Subukia was the perfect place to set up the shrine.

"The shrine belongs to the Kenya Episcopal Conference and is under the care of Conventional Franciscan Friars. It is a place for prayers, pilgrimage, peace, reconciliation, and rest," said Sunguti.

The pilgrims, Christians, and non-Christians, visit the shrine for spiritual guidance and counselling, confession or to offer special prayers.

A visit to the village is an adventure and a pilgrimage. The shrine, which sits amidst trees, cuts into the side of a densely wooded hill, about 10km from Nakuru-Nyahururu road.

The first sign that welcomes you to the shrine is a white cross, which rises skywards out of the woods. At the foot of the hill lies the Marian Chapel that was blessed on December 11, 2010, by the Rev Lawrence Mbogo, former Vicar General of the Catholic Diocese of Nakuru.

According to Fr Erick Ondieki, the Rector of the Village of Mary Mother of God, the shrine is visited by thousands, both religious and non-religious, each year.

He says the grotto (a small picturesque cave with a Marian Statue) is a sanctuary for prayer and reflection where pilgrims can freely come to meditate and offer prayers.

Faithful can also rest and catch their breath as they prepare for a 10km walk that ends with a Mass.

The ‘way of the cross’ journey is for meditation in remembrance of the suffering of Jesus Christ.

It begins at the Way of Light monumental structure and proceeds to the White Cross a few metres from where a new church with a capacity of 5,000 is under construction.

“The Catholics and other faithful walk in the 14 stations representing the stages of Jesus’ suffering before his death on the cross,” says Ondieki.

At the top of the hill lies another chapel with a statue of Holy Mary holding baby Jesus. The chapel is where the faithful hold the Mass after concluding the Way of the Cross.

The most interesting thing on the mountain is the spring water baptised ‘special water’ that never dries.

The spring was discovered in 1991 and its waters are believed to have healing powers.

History has it that Henry Muthuku, a supervisor of the shrine, came across a wet patch on the ground that had a small spring of water while clearing the bush where the shrine was to be erected, on the eve of the Feast of the Immaculate Conception of Mary in December 1991.

Ondieki says some pilgrims come with jerrycans to fetch water, others drink the water and wash their hands and feet.

“Those with skin problems believe the water has healing powers,” said Ondieki.

President Uhuru Kenyatta and other leaders are always welcomed to attend the day and pray for the nation together.

Some springs at the shrine, which also serve as a water catchment, are slowly drying up.

Fr Mbogo promises to take action, as did the county government to ensure the place remains the sanctuary as the countdown to 30 years starts.

The water levels at River Subukia have also drastically reduced. 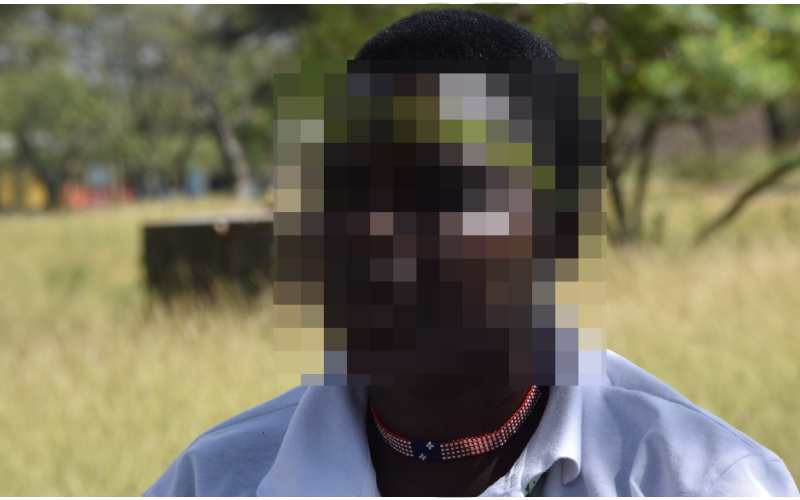 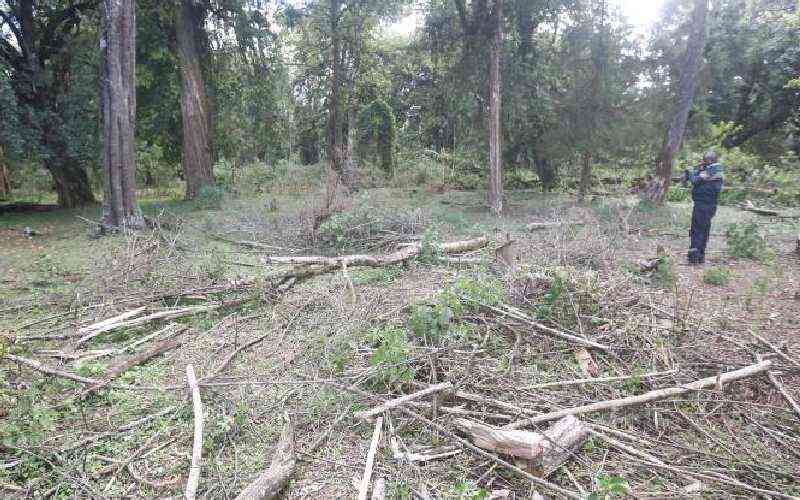