President Uhuru Kenyatta is leading Kenyans in marking the first anniversary of the death of former President Daniel Moi.

Uhuru was received by Baringo Senator Gideon Moi and his wife Zahra, Rongai MP Raymond Moi and other family members.

There are also religious leaders and a host of invited Kenyans.

The former president died on February 4, 2020 at Nairobi Hospital after a short illness, aged 96.

The private family ceremony is underway at the sidelines of the former Head of State's home in Kabarak, Nakuru County.

Governor Tolgos remembered Moi's enviable legacy in the education sector where he left his footprints across the country.

"Moi left a great legacy especially on education. He built several schools across the country. He did and achieved much especially for girls and today we are uplifting the boy child," said Tolgos.

He added that with his enthusiasm for a peaceful country, Moi would have condemned the current political intolerance among different factions.

"If he was here today, he would have condemned what we are seeing among our leaders. I believe all the leaders have something to learn from him. Let us practice peaceful politics to have a peaceful country," Governor Tolgos said.

Governor Khaemba weighed in describing Moi as a man who loved his country. "He was a great patriot who dedicated all his life to serve the country. He laid a firm foundation that needs to be preserved. He united Kenyans and his legacy should continue to live on," said Khaemba.

He urged political leaders to cease being sticklers to ensure the country remains united.

Nairobi Securities Exchange Chairman Kiprono Kittony urged political leaders to be sober in their statements while addressing Kenyans to avert undoing the gains made in building a cohesive nation for the past one decade.

"Moi did much to ensure the country remained as one in our diversity. Today we need sober leadership which is hard to find among our leaders today. We should not divide our people any further," said Kittony.

This story is being updated... 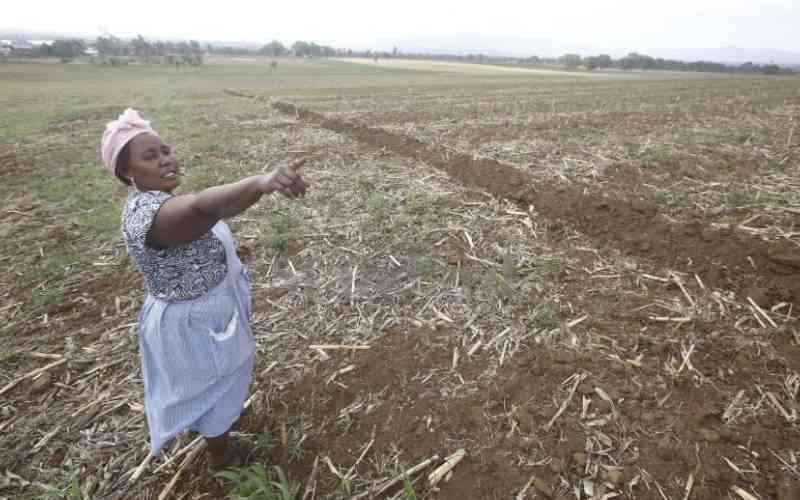 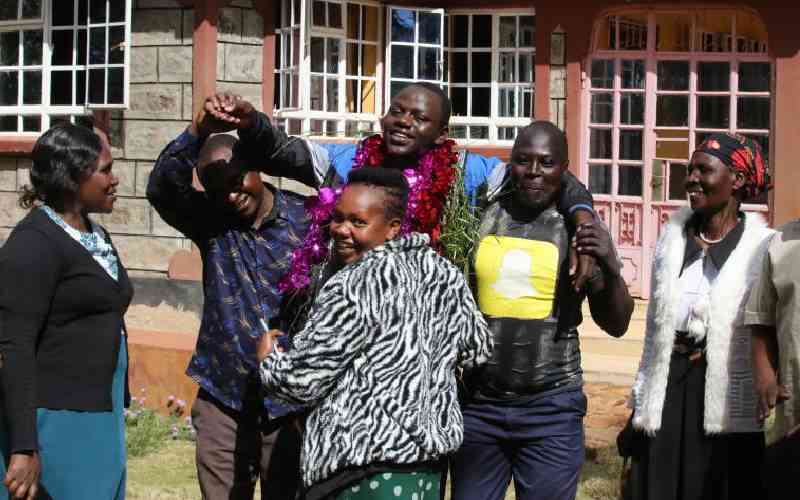