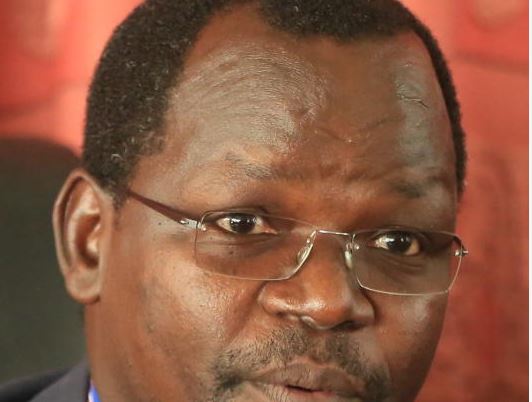 They said it was the first time in history for a military man from the community to rise to such a high rank in the Kenya Defence Forces (KDF). Led by Governor John Lonyangapuo (pictured), the leaders said Uhuru had done a befitting thing.

Former West Pokot Governor Simon Kachapin described Longiro as a disciplined officer who rose through the ranks thanks to his discipline.

Pokot South MP David Pkosing said the appointment was a sign of trust professionals from the community enjoy in the country.

A resident, Kipsang Pargweto, said the community had been marginalised for decades in military appointments, terming the post timely. Maj-Gen Longiro was born and raised in Chepinat-Chepkono village in Pokot South Sub-county.

Lessons from disruption of supply chains by Covid-19

By Kennedy Gachuhi and Bradley Sikolia | 5 hours ago