You will be able to own a three-bedroom house for 30 per cent less than the current market price if the government’s ambitious plan to collaborate with pensioners works well.

The plan, as presented during the recent pensioners’ stakeholders’ meeting attended by President William Ruto seeks to unlock up to Sh500 billion of workers’ savings.

These monies will be used to propel the government’s infrastructure and housing agenda as the Head of State sweet-talked retirees to unclench their fists.

A detailed plan on how this collaboration can be made a success was presented in the meeting planned by the Association of Pension Trustees and Administrators in Kenya (APTAK).

It broke down how the cost of housing can reduce by 30 per cent.

This drop will have a three-bedroom house, 75 square metres (sqm), sell for Sh1.96 million instead of the current Sh2.8 million under the affordable housing programme.

Liaison Group Chief Executive Tom Mulwa, while making this presentation in Nairobi, noted that they have worked around the Building Code and found a case to reduce the average construction cost per square metre from the current Sh25,000 to Sh17,500.

This reduction will be made possible through six enablers presented to the government which in return will be expected to make financing smooth for pension funds and other investors in the housing sector.

These enablers include reducing the time of processing documents like title deeds and Value Added Tax (VAT) refunds, whose implementation will reduce cost by between 10 per cent to 15 per cent.

As it is, this process is marred with bureaucracy and is uncoordinated.

The chairperson of Moi University Pension Scheme Prof Paul Ayuo raised concern about the expected heavy investment in the projects, saying pension was created to give retirees a decent life after service. “We do not want for people to retire and we cannot pay them because the money is held elsewhere,” said Prof Ayuo.

Octagon Africa Commercial Director Florence Muchiri gave a presentation on a case study from the UK showing how the use of pension funds was utilised to provide housing for communities and as an investment for pensioners.

She said Kenya has an opportunity to do the same. “The standard houses look very nice, neat and admirable,” said Ms Muchiri. The government has also been asked to provide land and horizontal infrastructure (water connectivity, access roads and power). This will cut costs by 20 per cent to 40 per cent. Having fixed contracts, since the units are in masse will control the cost of raw materials and inputs by up to 10 per cent.  It is also anticipated that standardisation of the units – in terms of size, windows and door sizes and such – will ensure efficiency and its cost effect will be 20 per cent to 40 per cent.

It is believed that with standardisation, the projects will also achieve green buildings, attracting social investors at less than the market rate cost of capital.

Additionally, developers will have the opportunity to include subsidised market-rate housing units and amenities like shops and malls, in the development to complement the yield.

The pension administrators and trustees are also asking for leniency in regulations and tax saying exemptions on inputs would have a cost-effectiveness of up to 10 per cent.

They also proposed Real Estate Investment Trusts (Reits) as the investment vehicle as this will ensure continuous capital raise and its cost effect will be up to 10 per cent.

The plan is to raise Sh1 trillion by 2027 through public-private partnerships (PPP) that will rope in Saccos, insurance and banks, Islamic financial entities and global investors.

He noted that the units should be priced in a way that will guarantee demand which will in turn guarantee the investors some returns.

President William Ruto noted that 6.5 million Kenyans are living in the informal settlements as he reiterated his agenda of providing decent housing.

Kenya has a shortage of two million units and only can provide 50,000 units annually. As capital intensive as this project appears to be, owing that the reason pensioners save money is to secure their future upon retirement, it is in the wisdom of President Ruto to increase savings to ensure there is more cash flow for State projects, like affordable housing, are funded.

“We should be able to do better than that. Possibly double our savings as a percentage of the Gross Domestic Product (GDP),” said President Ruto when he addressed the pension administrators and trustees.

“I have already worked with the team to make sure we provide pathways, interventions and frameworks for Kenyans to do more savings as they do businesses." 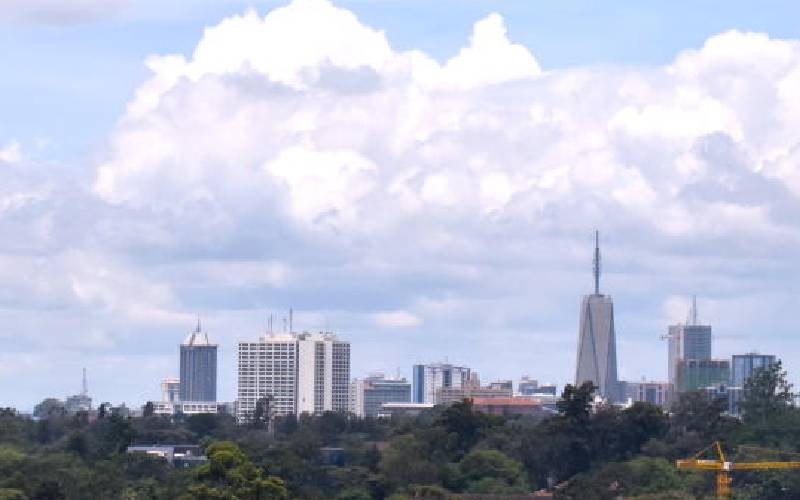 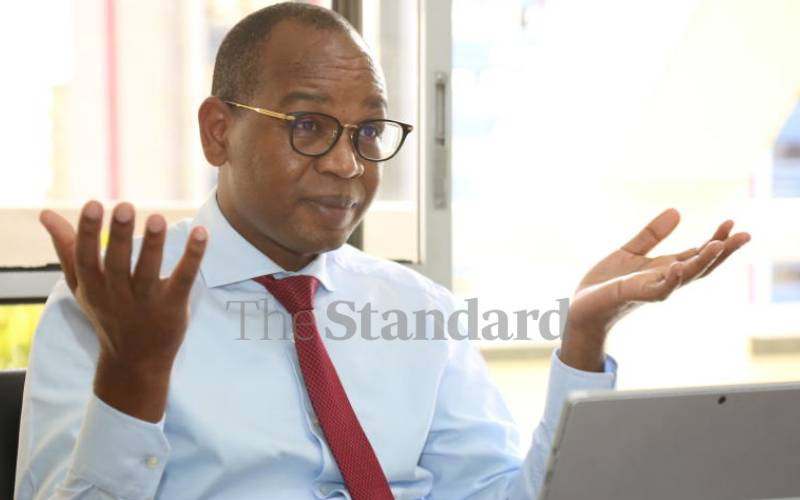