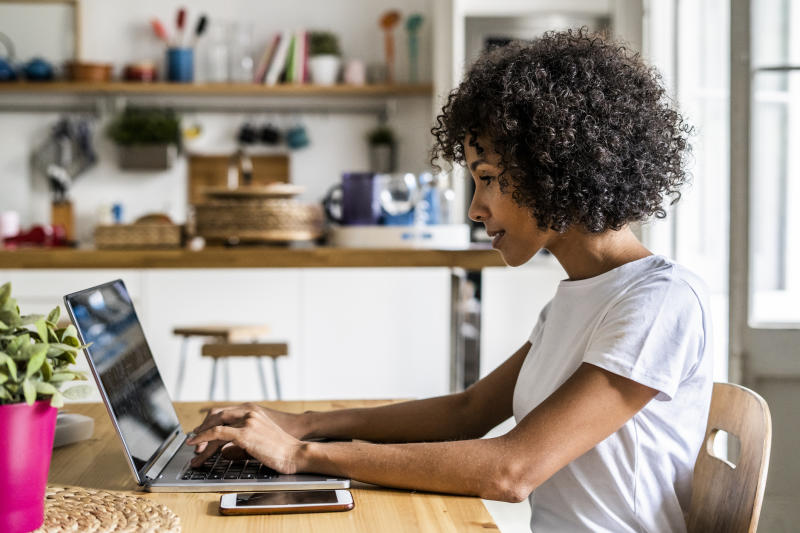 By Peter Theuri 4 days ago
Real Estate
Premium Nairobi: The city of haves and have-nots stuck in colonial times