Survey: Kenya among most open countries to African visitors

Kenya has been ranked among countries with the most open borders in Africa, in a report that highlights the country’s standing as a regional trade and aviation hub.

According to the Visa Africa Openness Index 2020, Kenya is ranked 11th in Africa in terms of removing barriers to entry to citizens from other African countries.

The report indicates that Kenya allows citizens from 18 African countries to visit the country without a visa, while those from 33 others can get a visa on arrival. Only citizens from Libya and Somalia are required to obtain a visa before travelling to Kenya.

“In line with previous Index findings, 80 per cent of the top 20 most visa-open countries on the Index continue to be in East or West Africa, with the remainder in Southern Africa or North Africa.”

Seychelles, Benin, and The Gambia emerged the most visa open countries on the continent with all three countries waiving visa requirements for citizens from all African countries.

Countries were also ranked in terms of their ratification of the African Continental Free Trade Agreement (AfCFTA) as well as whether they were a member of the Single African Air Transport Market and Protocol on Free Movement of Persons. Kenya is a signatory to all the mentioned initiatives championed by the African Union. 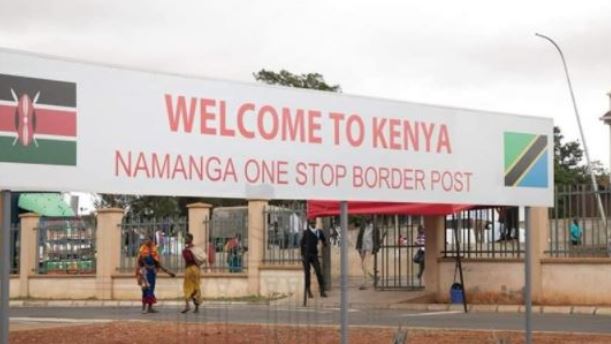 “Further facilitating the free movement of people, goods, and services, becomes even more important with the start of trading under the African Continental Free Trade Area (AfCFTA) on 1 January 2021,” said Sherif.

This year’s data on visa openness was collected in July and August, at the height of the global coronavirus pandemic when countries across the world had erected travel bans to and from most countries. 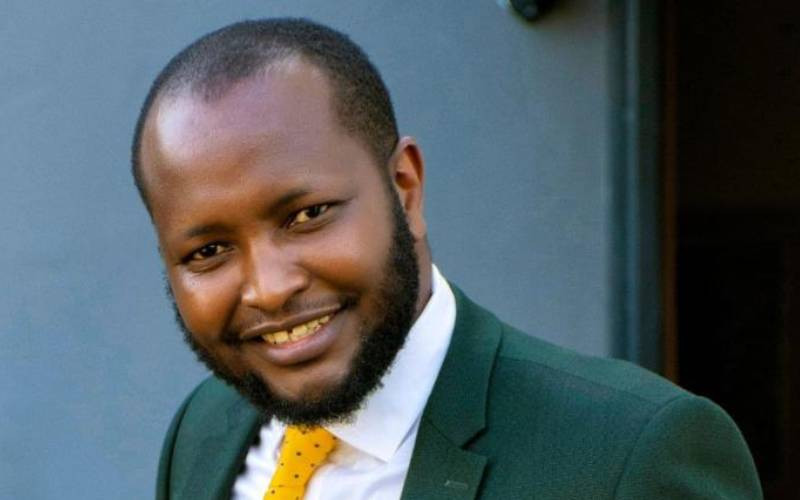 By Steve Kivuva 9 days ago
Real Estate
Do your homework before any real estate investment
.