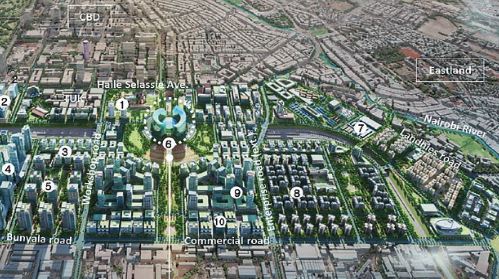 By Thomson Reuters Foundation | 3 days ago