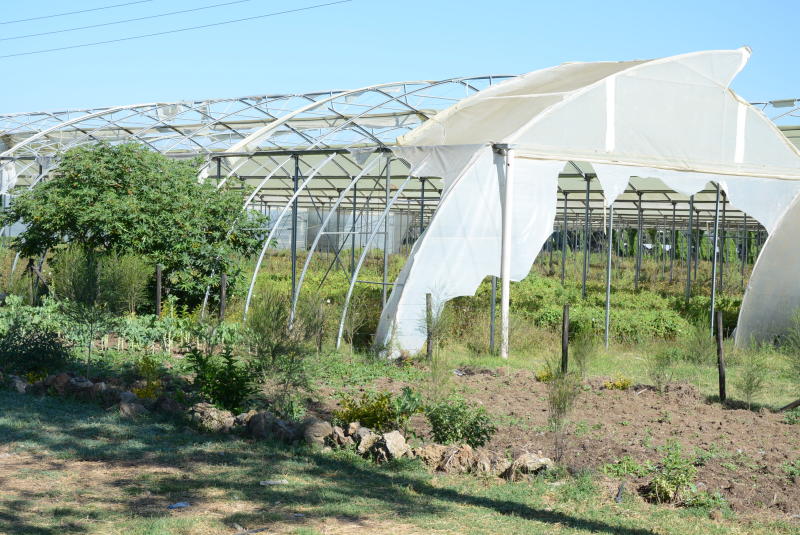 NAIVASHA, KENYA: The fate of over 3,000 ex-Karuturi flower farm workers hangs in the balance following Court of Appeal ruling that the firm owners should pay Sh1.8B owed to CFC Stanbic Bank.

The move paves way for the auction of the firm that at one time was the world leading producer of roses at 1million stems per day before debts leading to its placement under liquidation.

And with the ruling, the fate of two schools around the farm, a closed health center, tens of businesses and aspirations of hundreds of families have been dashed.

The ruling incidentally came a fortnight to February’s Valentine Day when demand for roses from Kenya to the European market is at its highest.

In the case, the owners were challenging a decision made by the High Court on 19th January 2018 allowing CFC Stanbic to auction assets of the firm if they failed to clear the Sh1.8 billion debt.

Commission on receiving end for allocating road to private developers

By Lloyd Thuranira | 23 hours ago