Recipe for success of housing dream 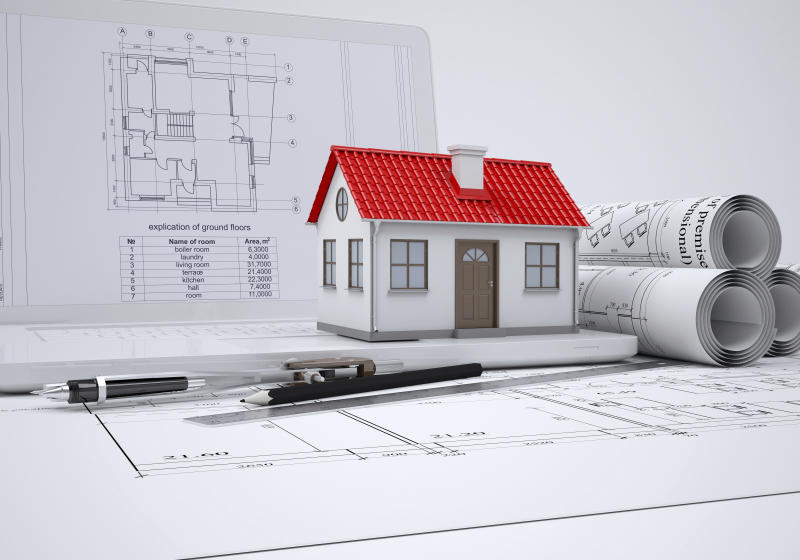 The plan on what the government intends to do to make affordable housing a reality is ready. However, there still exist areas of concerns by players in the built environment and allied sectors.

Today we look at what they think needs to be done for this project to be successful and their reservations.

Bring cost of cement down

The cheaper it will be for stakeholders in acquiring the materials, the better.

He says, after the slowing down of the construction of the Standard Gauge Railway, cement consumption has gone down.

Official statistics show that between January and May cement consumption fell to 2.3 million tonnes from 2.5 million tonnes in the same period last year pointing to a contraction of the sector.

“Currently the cost of a 50 kilogramme bag of cement in Nairobi, Nyeri and Nakuru is between Sh600 and Sh 650. If something is done, the cost can go down further, which will be good for the affordable housing plan,” Ndegwa says.

Ndegwa says measures to bring down the cost of cement can be prioritised to help in development of cheaper homes, which will go all the way into reducing the cost of power.

Bamburi Cement’s CEO Seddiq Hassani also adds that the government should also reduce the cost of power by at least 50 per cent to help drive affordable housing.

Hassani was speaking during Bamburi Cement’s forum on affordable housing held in a Nairobi hotel last week on Wednesday.

“Cement in a typical high-rise residential building contributes approximately 10 per cent of the total construction cost and a reduction in the cost of power and zero-rating tax on the commodity will significantly reduce the overall construction cost,” Hassani says.

In the affordable housing plan, the government has introduced the mortgage financing model alongside the establishment of a National Housing Development Fund to manage access.

Kenya Professional Realtors Association CEO Peter Waregi says to help the beneficiaries of the affordable housing plan achieve their dream of owning the houses, they should be given credit based on their income ability.

He says, the 28 per cent of one’s income that the government is proposing is high and this might raise the cost of living for a majority of the target group.

“If the government reduces the credit accessibility in such a way that one will be required to only dedicate a 20 per cent of their income to paying for the house, it will be better,” Waregi says. He says, the credit facility should also be subsidized for the expected home owners with insurance also having to be prioritised to bring in the economic agenda of the plan.

In the report detailing the affordable housing agenda by the government, their will be options on the use of Frame & In-Fill, Pre-cast Panel and InSitu Formwork building technologies and incorporation of smart technologies in the residencies.

Gerald Githinji (WHO?) says it will be an uphill task for the drivers of the affordable housing agenda if they do not involve research institutions in helping on the check of some of these building technologies. If they do, research will help show their viability in Kenya and this will help in building a more sustainable home.

“The government alongside learning institutions should come together to get modern building materials at a cheaper cost other than duplicate it as it is from the first world countries where some of these modern building technologies have been used,” Githinji says.

She says the government should listen to stakeholders first before rushing into implementing some of their plans. She says some will pay for what they will not find any use for or have no interest in.

“Taxing a few to house everyone for houses that they might not even live in is not good. Some of those who will be forced to contribute to the affordable housing plan could be having their houses that they are paying for in mortgages. This means they will not live or might not want the houses that will be built. Some of these things should be re-looked into,” she says.

In the government’s affordable housing plan, the government through the State Department of Housing and Urban Development has indicated that it will be required of employees to contribute 1.5 per cent of their monthly earnings, subject to a maximum of Sh2,500 per month to the National Housing Development Fund.

This amount, the ministry has said will amount to Sh 450,000 for each employee over the next 15 years assuming the maximum contribution is made.

In a recent survey, only 33 per cent of Kenyan employees are said to be willing to contribute for the affordable housing fund.

The true value of the blue economy to Kenya

Kenya has not fully exploited the resources found in our waters, which constitute what is called the blue economy.